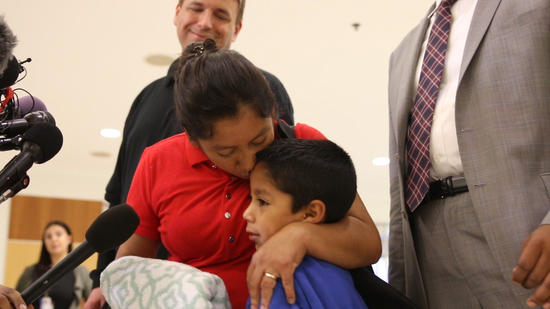 Trump’s Zero Tolerance Immigration policy is under constant fire. A Guatemalan woman named Beata Mariana de Jesus Mejia has now sued the Trump administration. Her son got separated from Her because of recent actions taken regarding immigrants in USA. 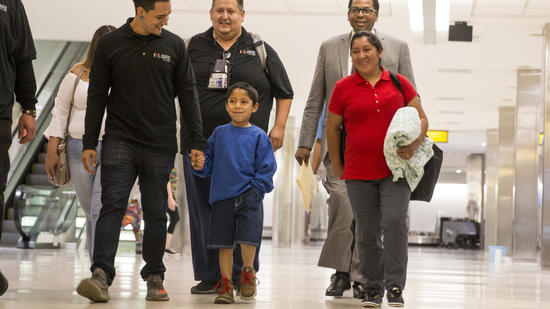 Mejia-Mejia, a Guatemalan woman crossed the border with her 7 year old son in Arizona in May 2018. She requested asylum, instead of help her child was taken from her by immigration officers.

Mejia sued the Trump administration for custody of her son. Moreover this case has got lots of coverage in the media, to save themselves from further disappointment the government ordered the release of Mejia’s son. The good news is they’ll soon be reunited. But the bad news is that their family isn’t the only one.

This case represents a lot of families! 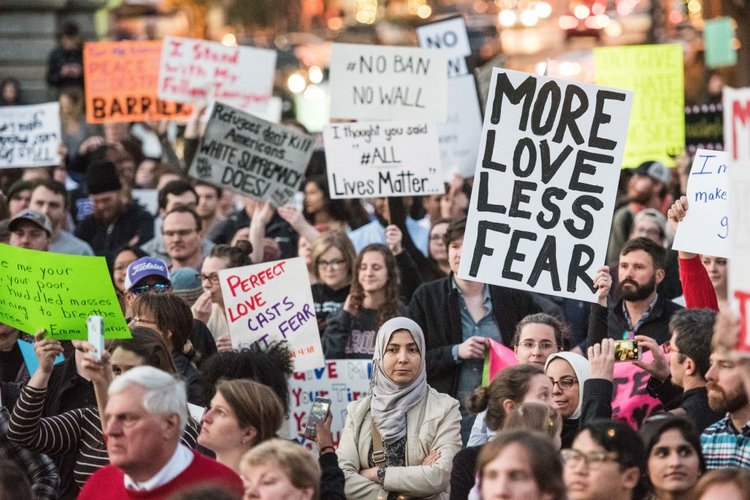 This family isn’t the only family that got affected by Trump administration’s disgusting efforts. According to a survey:

“About 2,500 children appear to have been separated from their parents.”

The law firm that was representing her case insists that this case represents the struggle of every other immigrant family that got separated. Furthermore the representative of the firm Mr Donovan explained:

“It is time to put this chapter, this very dark and sad and sick and disgusting chapter in this part of American history, behind us. Those parents should be reunited with their families now. I authorized funding today for an amended complaint for a class action so that all individuals just like Ms. Mejis-Mejia can be represented in this case. So, Ms Mejia-Mejia will lead a class of plaintiffs who have been denied their basic right of custody and care of their children.”

Before reuniting with her son, Mejia talked to the media and shared her plea. She stated;

“All I want is to be with my son. I want to see him. I appreciate all the attorneys and their help. My son is sad. I know my son, and like any mother I had a feeling that he is sad. First and foremost he said we are going to be together.”

To know more about the Zero Tolerance Policy, check this out.

Melania Trump slammed for her outfit while visiting the border.
Kit Harrington and Rose Leslie just got married.