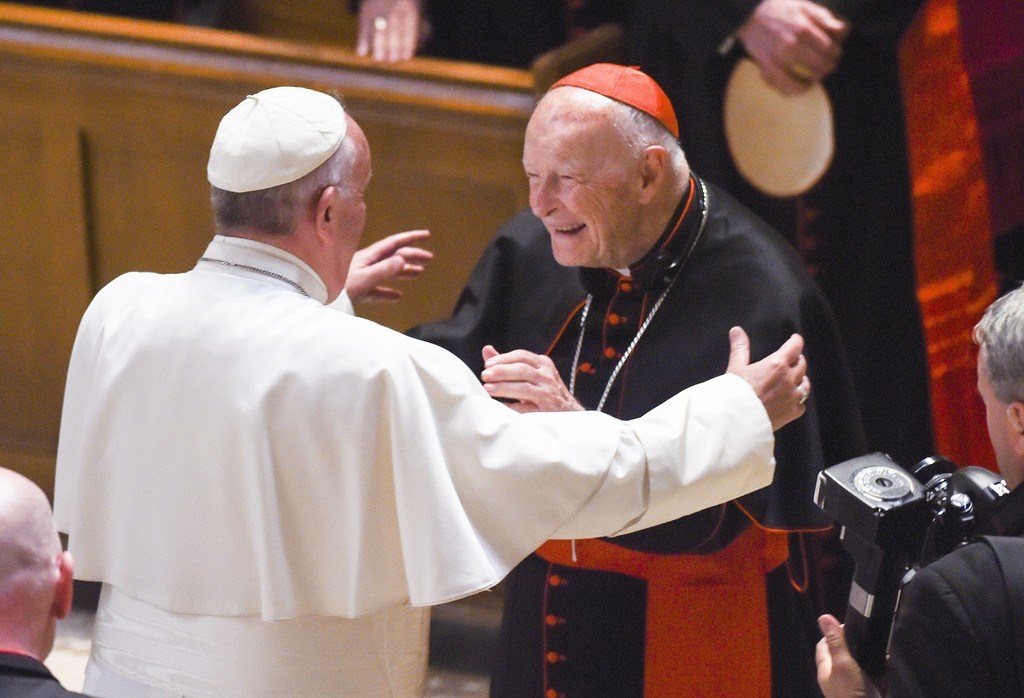 US Catholic Cardinal McCarrick has been sacked from his post after recent sexual abuse allegations.
The US cardinal has been blamed for two incident of sexual abuse on a younger person. He has been suspended.
According to Cardinal Timothy Dolan, archbishop of New York;

“This was the first such report of a violation of the Charter for the Protection of Children and Young People ever made against him of which the archdiocese was aware,”

These two incidents happened in 1971 and 1972.
In answer to the recent allegations,  McCarrick is pleading innocence. Also he has fully accepted the decision of the ministry as well. He stated;

“In obedience I accept the decision of The Holy See, that I no longer exercise any public ministry.” 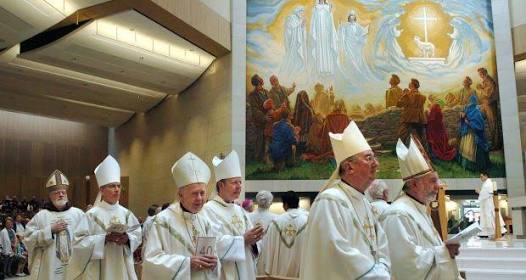 McCarrick allegedly sexually abused a teenage altar boy. Furthermore this happened during the time of his priesthood. Moreover the incidents happened at the St. Patrick’s Cathedral.

According to the ministry;

‘The allegations have been thoroughly investigated. Also the proofs and allegations found against Cardinal McCarrick are credible and substantiated.’

Furthermore, according to Cardinal Joseph William Tobin of Newark;

“During McCarrick’s ministry in New Jersey, there were accusations of sexual misconduct with three adults. Furthermore two of these allegations resulted in settlements with the rival party. “ 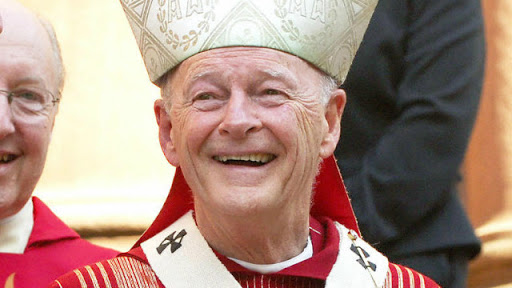 The US Cardinal has also served as ‘Archbishop of Washington’ from 2001 to 2006. Later on in 2001 he was elevated to the cardinalate.
His previous posts include
Ecclesiastical Superior of Turks and Caicos (1998–2000), Archbishop of Newark(1986–2000), Bishop of Metuchen (1981–86), Auxiliary Bishop of New York (1977–81).
Moreover, Cardinal McCarrick has also served as the ‘President of the Catholic University of Puerto Rico’ from 1965 to 1969. Also he is a counselor at the Center for Strategic and International Studies. Furthermore, he is also a member of the Inter-American Dialogue.

6 of the best series of 2018 to bingewatch this summer.
Canadians can get stoned in peace, Canada Legalizes Marijuana.