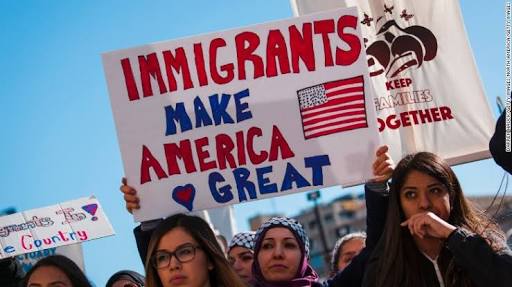 Donald Trump’s No Tolerance Immigration policy has taken USA by storm. Hundreds of immigrants are being taken into custody and sent back home.

The implementation hasn’t received much positive response considering outcomes on children. Moreover there are a lot of cases of kids getting into the claws of human trafficking, sex trafficking gangs due to carelessness of shelter homes. These kids are snatched from parents and left alone.
Famous media personals and celebs are voicing their opinion against this policy. 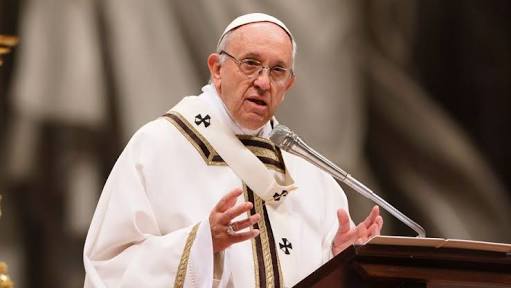 Moreover the most important figure that voiced his opinion against the latest immigration policy was Pope Francis.
Pope tweeted:

“Children must be able to play, study and grow in a peaceful environment. Woe to anyone who stifles their joyful impulse to hope!” 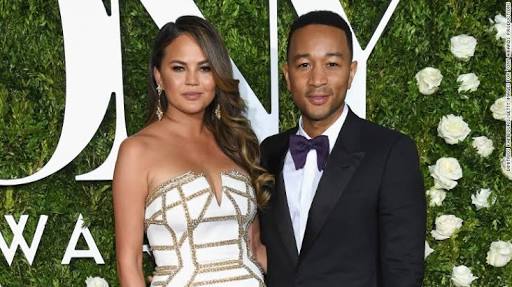 Celebrity chef and model Chrissy Teigen and husband singer John Legend and his wife, have donated $1 million for the American Civil Liberties Union.

That’s not it!
Chrissy is also raising her voice against the policy on social media. Furthermore she’s a renowned critic of Donald Trump on twitter.

Christine Teigen posted a picture of a little immigrant on twitter with the caption;

‘This little girl is the same age as my daughter. Luna is the happiest thing. The funniest girl. She is absolutely terrified to look around and realize she is too far away from us, even for seconds. The fear she would feel here fills me with rage and sadness.” 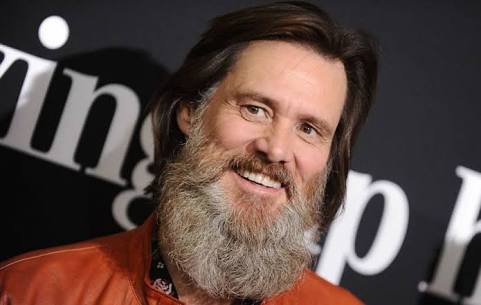 Comedian and actor Jim Carrey criticized Trump’s policy by comparing in to the recent school shootings in USA. Also he stated that the President and his policies are more focused on these innocent immigrant kids instead of finding solution for kids getting murdered in schools.

Jim shared his thoughts on twitter with a painting: 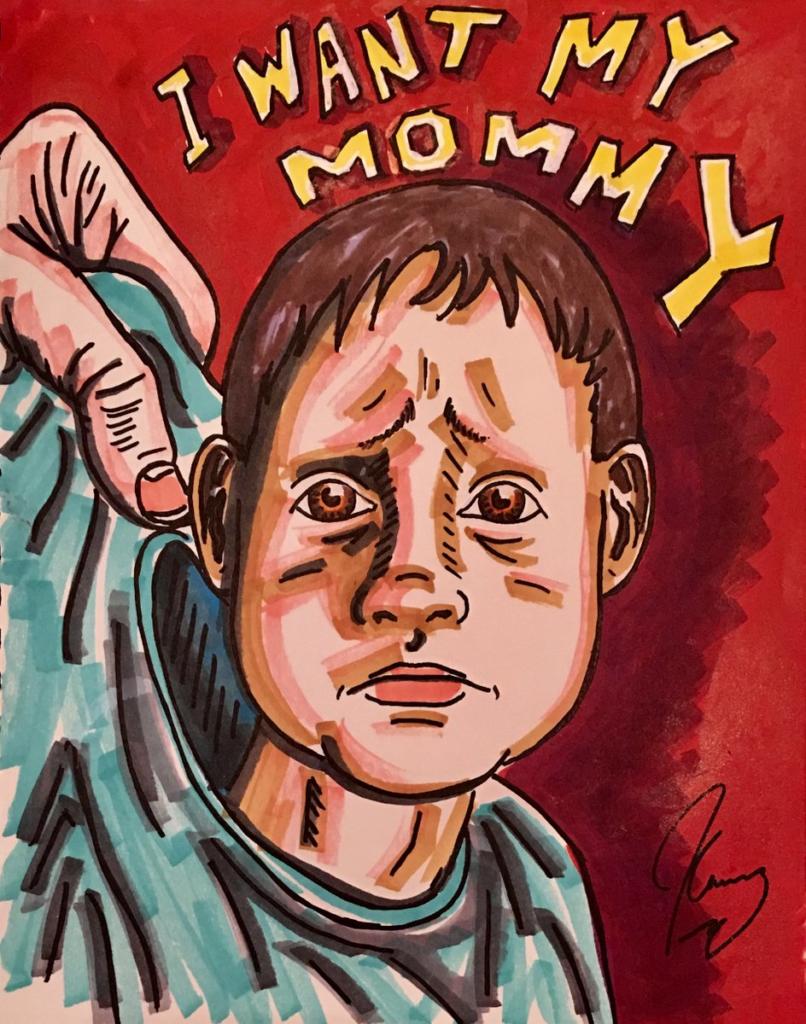 We sit by as children are slaughtered by the hundreds in their classrooms, taken from their refugee parents and locked in cages. We treat them like animals because we’re worse than animals: we’re Donald Trump’s Americans. If this wickedness goes on our fate will be a cruel one.

Regardless of the criticism Trump is still defending his policies. Reportedly told the media that he hold no grudges against immigrants or their kids but the constitution and the laws have to be obeyed. Furthermore, he stated:

“I don’t want children taken away from parents, and when you prosecute the parents for coming in illegally(which should happen)you have to take the children away.”

Paris: Fear of terror attack, Eiffel tower secured by glass walls.
6 of the best series of 2018 to bingewatch this summer.