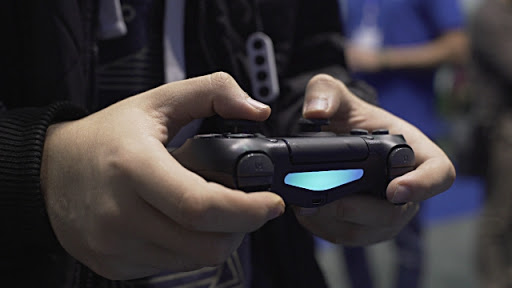 Recently launched games are gamers treat. Looking for some new games for 2018? We’ve got you covered!

Have a look at the most noteworthy games of 2018 that should be on your bucket list: 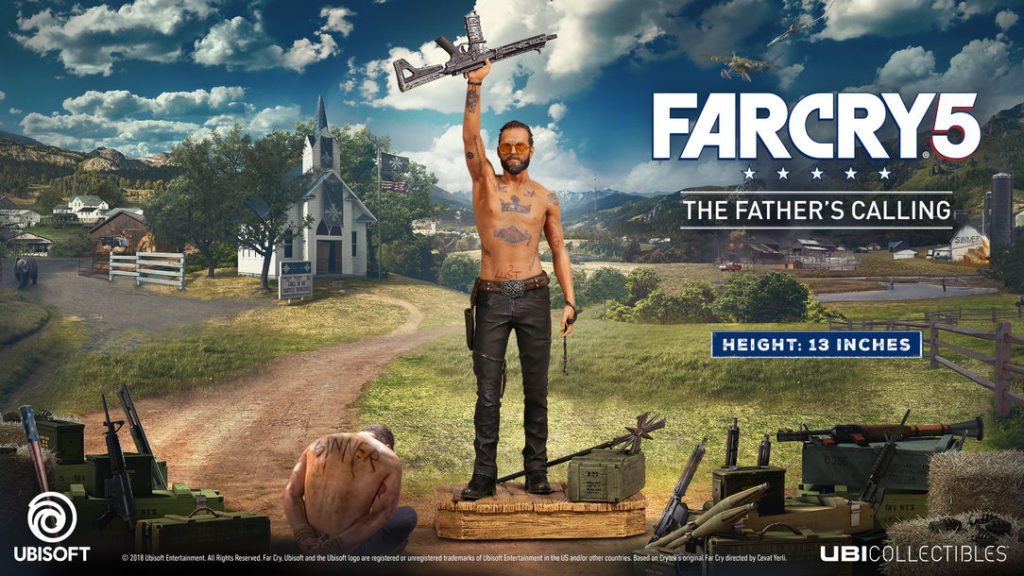 Far cry is generally considered to be a cult classic. Almost every gamer is familiar with this game. The storyline is based on the liberation of a fictional land named Hope County, Montana. The whole plot of the game is really eye-catching let alone the graphics. The 5th installment of the game is more interesting in terms of the plot due to the heavy criticism regarding similarities with the previous ones. The game features a player-friendly system that awards easily. This is great for gamers that are new to the game. 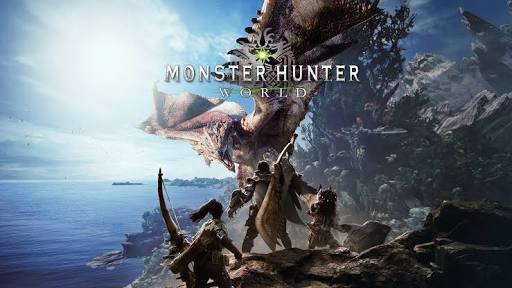 Monster Hunter World has caught the attention of the general amount if gamers around the globe and has mostly positive reviews. This 2018 game should definitely be on your radar if you are quite into hunting games. Japan-based franchise is now catching attention in the west. It’s quite tricky and the audio/visuals are quite complimentary.

Shadow of the Colossus 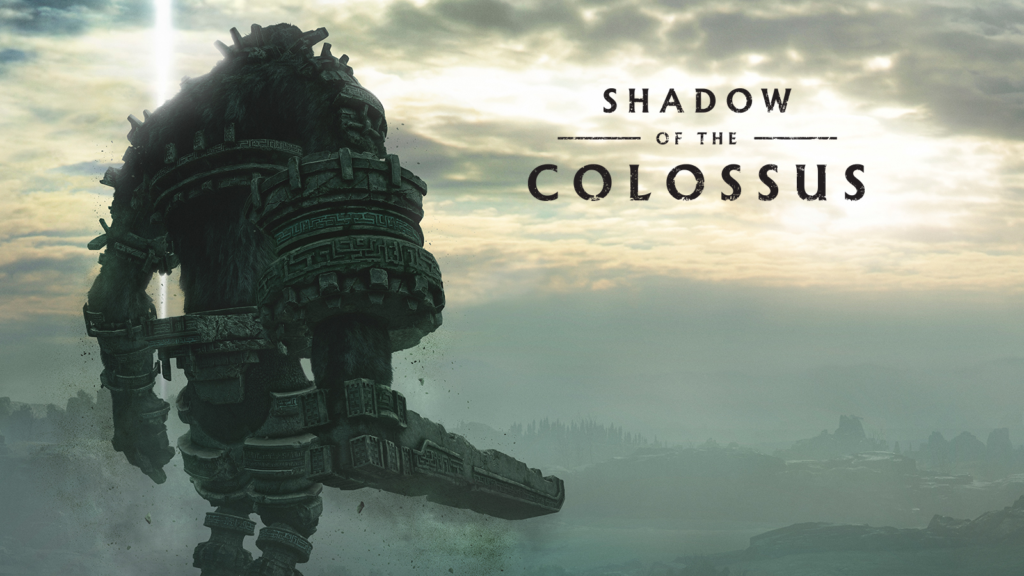 The genre of the game is action/ adventure. Shadow of the Colossus is quite engaging in terms of the story. The player is called “wander” who has to defeat 16 massive “colossi” to win the finale. Visuals are remarkable and it features HD graphics. In terms of reviews, the sale statistics speak for itself. In its first week at retail in Japan 140000 copies of the game were sold. The remastered version on PS4 is remarkable. 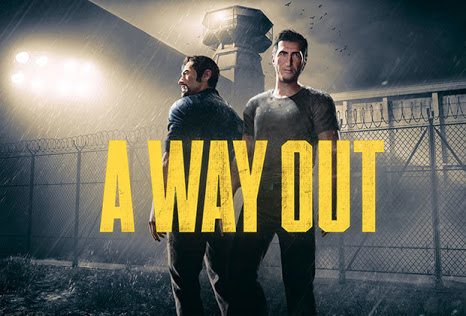 The genre of the game is action/adventure. The game can only be played online or with local split-screen cooperation between two players. So there’s definitely no place for single players. The plot of the game follows two jail inmates Vincent and Leo. Furthermore, the audio/visuals are great and the story is really engaging. The game deserves to be on your kist for 2018! 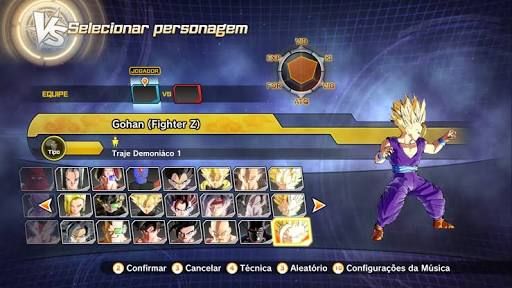 Based on the infamous Dragon Ball Z series, the game holds great importance among the show’s fans. The game includes characters from the cult classic show and is basically a fighting game. Also, the game has garnered positive reviews among the general public since its release.
Furthermore, two new fighters including Fused Zamasu and Vegito will release on May 31 this year. But to unlock these 2 fighters the player needs to purchase $35 US / £22 / $40.95 AU FighterZ pass.

Article Name
Top 5 video games you should'nt miss in 2018!
Description
Recently launched games are a gamers treat . Looking for some new games for 2018? We've got you covered! Have a look at the most noteworthy games of 2018 that should be on your bucket list
Author
VS Staff
Publisher Name
ViralScholar
Publisher Logo

Texas: Santa Fe gun shooting and America’s failed gun laws.
7 shocking laws from around the world that dont make any sense at all.