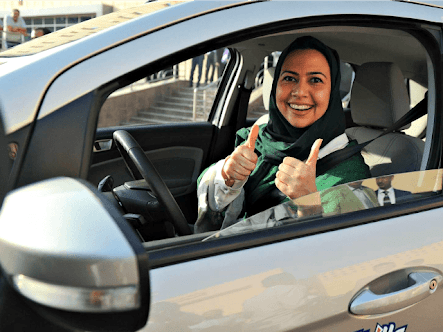 Woman is Saudi Arabia are celebrating their freedom to finally drive on roads. The ban was lifted on the orders of King Salman in September. People are giving the credit to his son Crown Prince Mohammad bin Salman for his efforts in this case.
Furthermore, the Ministry is planning to hire female traffic police officers for the first time in country’s history.

Even after the ban has been lifted, it doesn’t insure the right to drive for women. Thanks to the misogynistic views of their husbands, fathers, brothers who are still living back in time. One Saudi twitter user made sure to let the world know of his backwardness. He tweeted:

” If she wants to drive she can go to her father and God willing she will drive lorries. Decisions like this depend on personal freedom #SheWontdrive.” 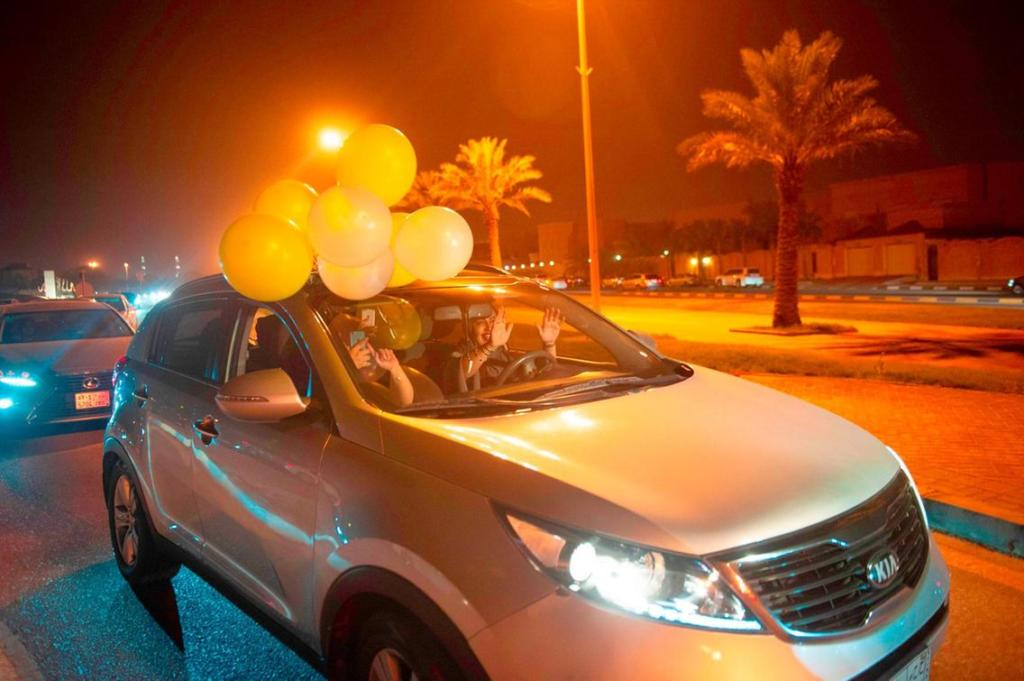 The recent ban lift has either made Saudi woman extremely happy, or left them unbothered. Majority of the population is celebrating by getting driving licenses s soon as possible to celebrate their right.

A female driver named Samira Al Ghamdi from Jeddah took the wheel to celebrate freedom to drive. She showed her happiness by pouring her heart out;

“Today we are here (points at the driver seat). Yesterday we sat there (points to the back seat).
It is our right and finally we took it. It is only a matter of time for the society to accept it, generally.”

“This is a day I’ve been waiting for. For the last 30 years. I feel great. I feel wonderful. It feels like I am born today.”

On the other hand some chose to stay the way they are. They simple don’t care at all!
One woman stated;

“I definitely won’t like to drive. I like to be a princess with someone opening the car door for me and driving me anywhere.”

Okay, whatever floats your boat!

Saudi Arabia is known for its closeted rules and regulations. The situation in most cases resembles the 18th century. Despite all these traditional and cultural boundaries women in Arabia are trying hard for the freedom of their basic rights. The lift of driving ban is one of the biggest step in the history of Saudi Feminist Movement. 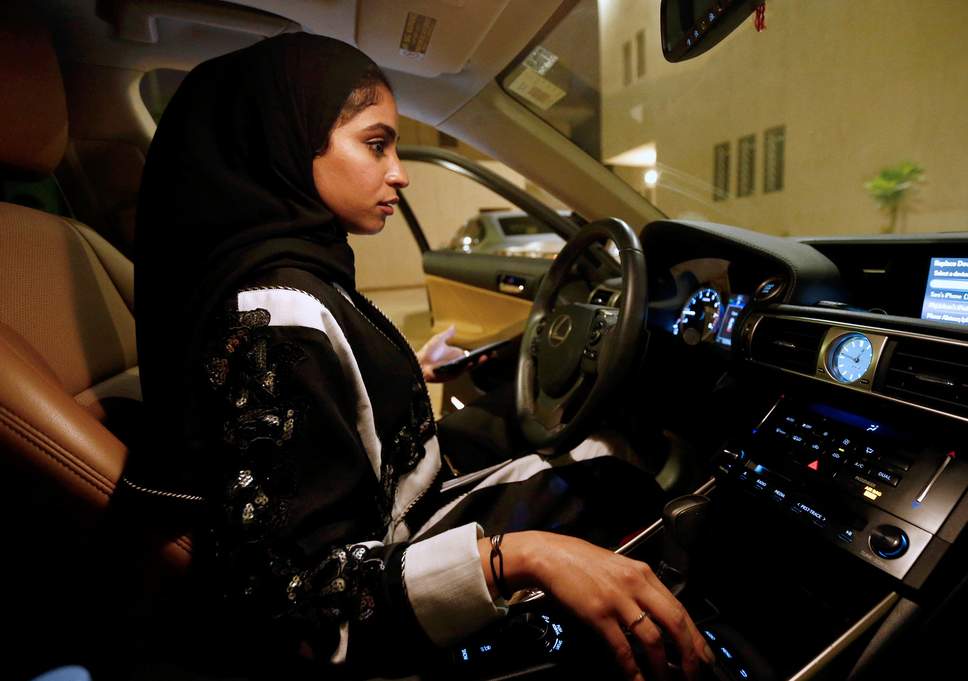 They have protested and struggled hard to achieve this milestone. An old incident reminds of the courage of Saudi women. Nearly 30 years ago in Riyadh, dozens of Saudi women gathered at a supermarket. Together they drove around the city. Later on they were stopped and detained by the forces. This decades-long campaign finally bore fruit this year.