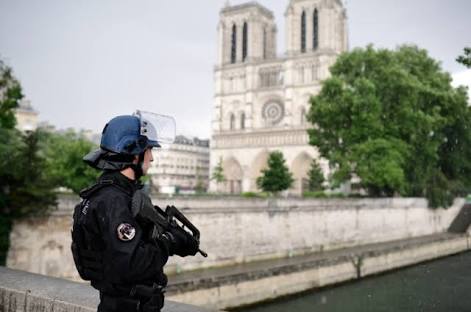 France is taking measures to protect its most famous and historic monument The Eiffel Tower. Eiffel Tower had been on the high alert for terrorism since quite long. The authorities in paris are finally taking foolproof measures to save the tower that define Paris’s rich history.

The tower will be surrounded by glass walls. Yes, you heard it right, glass walls. These walls won’t be made of ordinary glass. Eiffel tower is one of the most visited and acknowledged places in the world. Ignoring the security in this area will be considered as ignoring the lives of millions who visit each year. 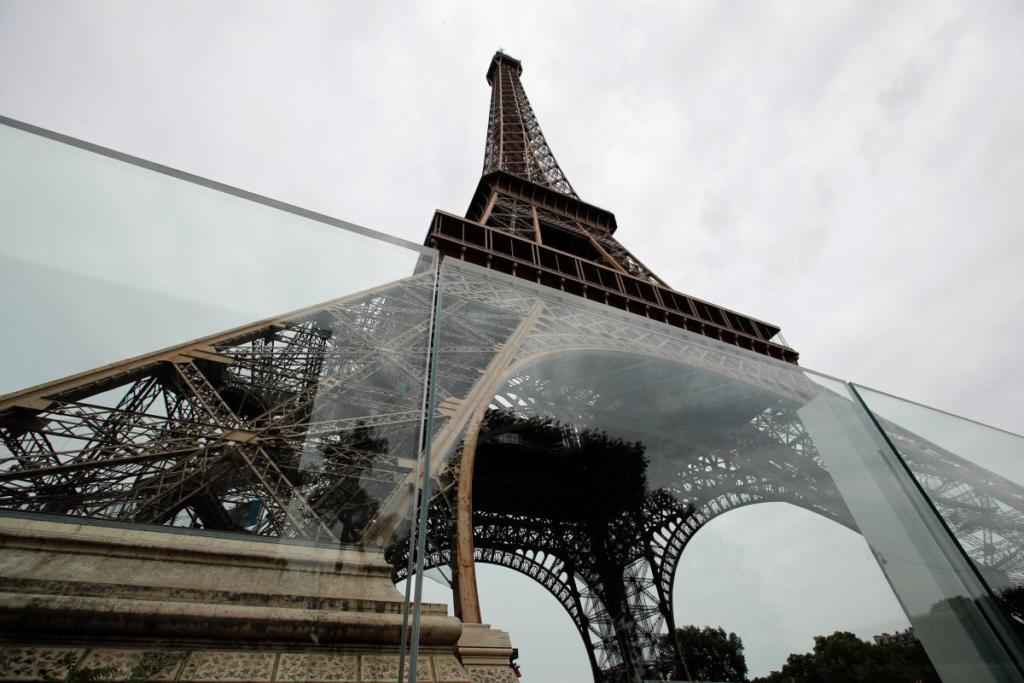 Details regarding the fencing

Glass walls are 6.5 centimeters thick. It’ll replace the metal railings that were placed in 2016 around the tower. Furthermore, to protect the walls from any accidents, traffic bollards will be placed too. Reportedly, this security project was worth €35 million.

The final unveiling will be done around the end of June before a high profile festival near the tower.
The architect that is working on the project explained to the media that:

‘When you are on site, you see that the 3-meter high walls, compared to the scale of the monument, are absolutely not visible. It will really look as if the square (under the Eiffel Tower) was open.’ 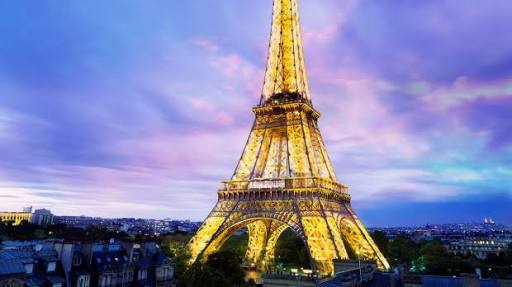 Majority of public is mad on the government for not considering the public’s opinion beforehand.
People are complaining that there’s a lack of consultation with residents.
The factors like difficulty of access for buses and people with disabilities were not considered.

Moreover, The tourists who are present during the building of the walls have different views regarding it. Some consider it inconvenient some consider it an excellent step for public’s safety. One US tourist stated;

“It’s inconvenient and a little annoying, but we’re used to security measures in the U. S going through metal detectors just for a basketball game.”

Moreover, this area is still on security high alert after the 2015 terror attacks.