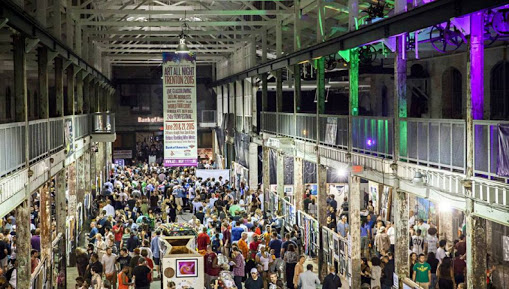 An art festival in New Jersey took a sad turn when the evening turned into a nightmare for many. The festival became the victim of a rival gang’s shootout. This resulted in the death of one and injuring many. Reportedly more than 1000 people were attending the festival.The festival organizers posted their condolences regarding the sad evening on their social media handles stating;

“We’re very shocked. We’re deeply saddened. We’re still processing much of this, and we don’t have many answers at this time but please know that our staff, our volunteers, our artists and musicians all seem to be healthy and accounted for.Our hearts ache and our eyes are blurry but our dedication and resolve to building a better Trenton through community, creativity and inspiration will never fade. Not tonight. Not ever!” 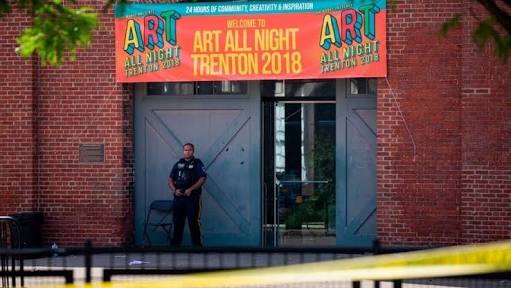 Around 2:45 a.m, during the peak hours of the festival shooting started. Some people thought that this was a car backfiring. One of the suspects was killed on the spot. The police suspects that the reason behind the shooting might be a local beef between two rival gangs. 2 suspects have been recognized that were behind the shooting named Tahaij Wells and Amir Armstrong. Tahaij is dead and Armstrong is in police custody for further investigation. 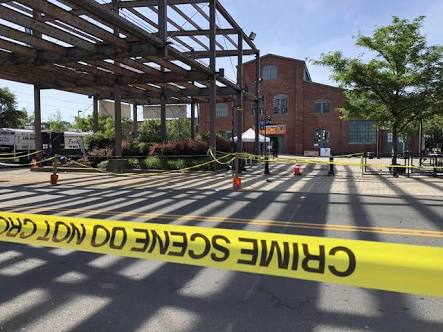 According to an eye witness;‘There were people trampling other people, cars hitting other cars. I’ve never seen this happen. It’s bad, I feel bad, especially on Father’s Day.

According to the New Jersey PD;

‘It absolutely could have been worse, given the confined space and the number of shots that appear to have been fired,”

The shooting appears to be related to several neighborhood gangs from here in the city of Trenton having a dispute at the venue.”The mayor of Trentron also shared his heartiest condolences regarding the incident with the media. He told the public to stay strong and hold on tight.‘It is a fact that our cities as well as our suburbs throughout America are experiencing an increase in public shootings and public unrest such as this. This isn’t just a random act of violence. This is a public health issue.’For more updates, keep following ViralScholar.

Article Name
New Jersey: 1 Dead, 22 Injured After Shooting at Art Festival.
Description
An art festival in New Jersey took a sad turn when the evening turned into a nightmare for many.
Author
VS Staff
Publisher Name
ViralScholar
Publisher Logo

Florida: Rapper XXXTentacion has been shot dead.
Need some work motivation? Have a look at the 5 youngest millionaires under 30.