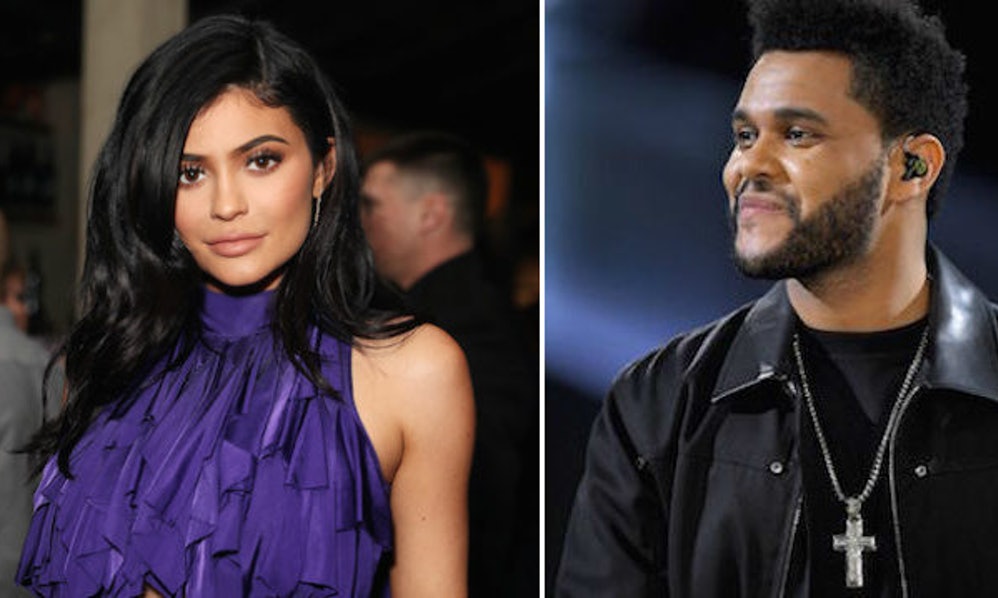 Not in the mood to work? Well let us give you some motivation and maybe some existential dread as well. We’ve listed down the youngest and richest celebrity that are an example of their own. This list will either give you the big boost you needed to work, or make you sad. Check it out! 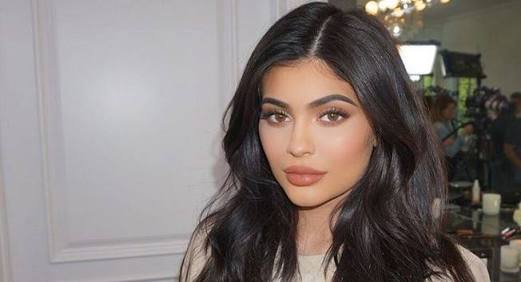 Kylie Kristen Jenner is a renowned American reality television personality, model, entrepreneur, socialite, and social media personality. She started her career through Keeping Up with the Kardashians since 2007. The credit of most of her wealth goes to her cosmetic line named Kylie Cosmetics. 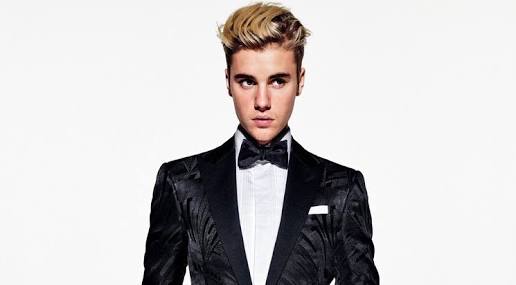 Justin Drew Bieber is a Canadian singer, actor and songwriter. He got his big break after the release of his famous track “Baby”. He was discovered through his YouTube videos. He‘s the first artist whose seven songs from a debut record charted on the Billboard Hot 100. 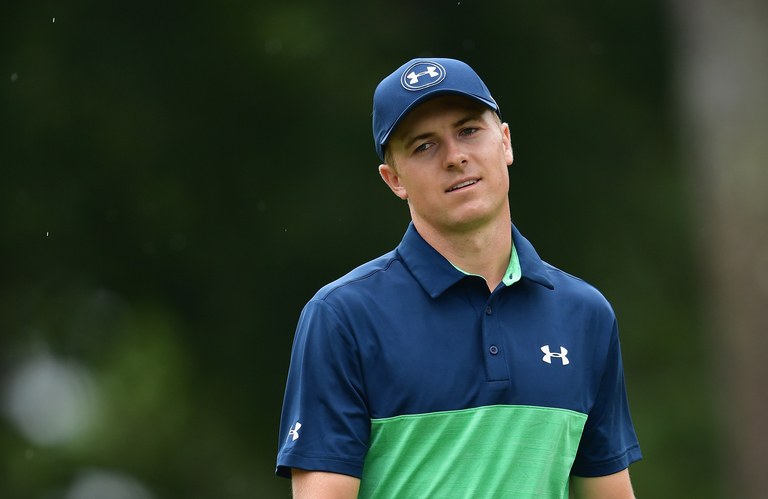 Jordan Alexander Spieth is an American professional golfer on the PGA Tour. He’s the former world number one in the Official World Golf Ranking. Jordan is a three-time major winner and the 2015 FedEx cup Champion. He was included in TIMES list of 100 most influential people in the world in 2015.
Spieth got his biggest break through in the Masters Tournament where he shot a 270 (−18) and grabbed $1.8 million. 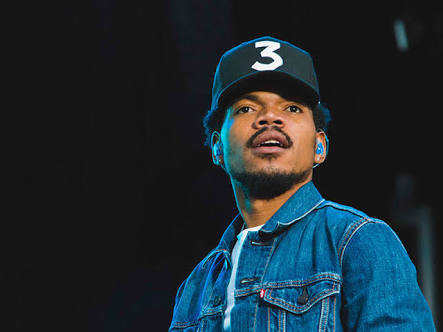 Chancellor Jonathan Bennett who also goes by the name Chance the Rapper, is an American rapper, singer, songwriter, actor, philanthropist, and record producer.
He got his big break after his second mix tape, Acid Rap got popular. Chance’s album Coloring Book is the first streaming-only album that received a nomination for a Grammy. Furthermore, it’s the first album that won a Grammy as well. 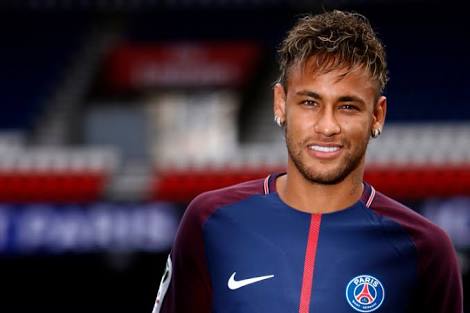 Neymar da Silva Santos Júnior who goes by the name Neymar Jr. is a Brazilian professional footballer. At present, he plays as a forward for the club Paris Saint-Germain. Furthermore, he’s the part of the squad for Brazil’s national team. He’s the joint-third highest Brazilian goalscorer with 55 goals in 85 matches. Neymar had the honor to be named the South American Footballer of the Year twice in 2011 and 2012.

Article Name
Need some work motivation? Have a look at the 5 youngest millionaires under 30.
Description
We've listed down the youngest and richest celebrity that are an example of their own.
Author
VS Staff
Publisher Name
ViralScholar
Publisher Logo