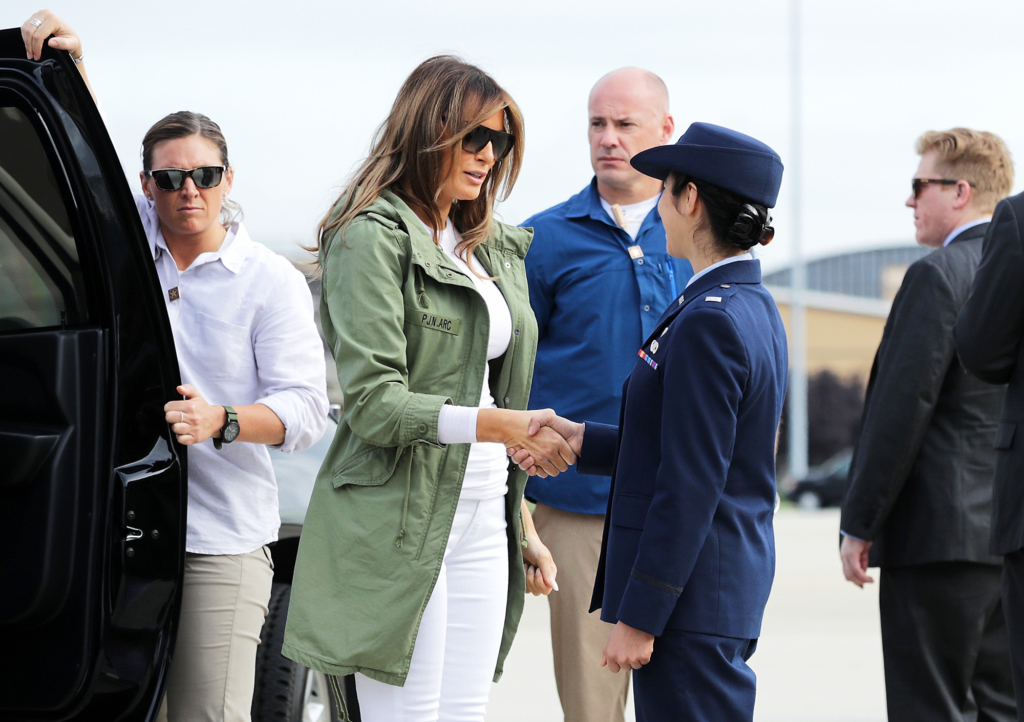 Melania Trump stays constantly under fire for her actions. Whether it’s her husband’s actions or her outfit people don’t miss a chance of criticizing her. A similar incident has happened. As everyone knows that USA is facing the issue of deporting illegal immigrants at a rapid speed. Due to which many kids are getting separated from their parents. 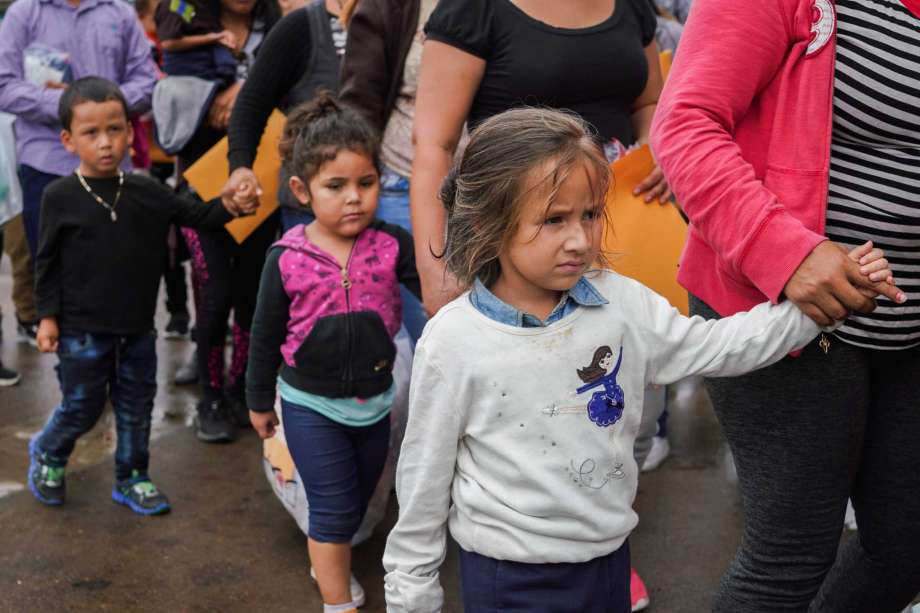 Not everyone is supporting these actions taken by Trump Government.
Moreover, the first lady tried to put a penny into this storm by wearing an outfit that clearly showed her concern with the situation. 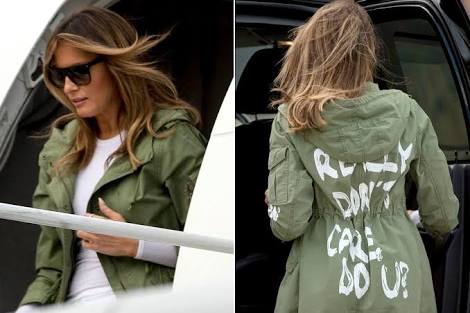 On Thursday morning Melania Trump visited the US-Mexico border area to meet the immigrant children. She went to the immigrant shelter, but the major highlight was her outfit stating:

After the pictures went viral on social media she was the target of instant criticism. 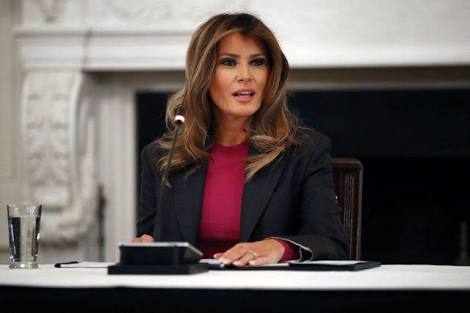 According to Melania there’s no hidden meaning behind the words on the jacket. While talking to the media the first lady made it clear that she had no intention of hurting sentiments. According to Melania‘s white house representative:

“There was no hidden meaning behind the sartorial choice. It’s a jacket. There was no hidden message. After today’s important visit to Texas, I hope the media isn’t going to choose to focus on her wardrobe.
If media would spend their time & energy on her actions & efforts to help kids, rather than focus on her wardrobe. We could get so much accomplished on behalf of children. #SheCares #ItsJustAJacket.”

Not the first time

This is definitely not the first time she’s facing the public’s wrath.
In a speech in 2016 she was slammed by the public and media for plagiarizing Michelle Obama’s memorial day speech. She didn’t copy some lines, she kind of copied the whole speech! 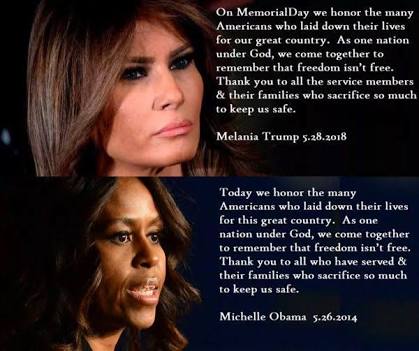 Furthermore, she tried to copy the former first lady once again, last year. She introduced the anti bullying slogan “Be Best” that completely looks a dupe of Michelle Obama’s “Be Better”.

5 award-winning autobiographical films that need to be on your radar for 2018.
Zero Tolerance Policy: Guatemalan immigrant sues Trump administration for child custody.