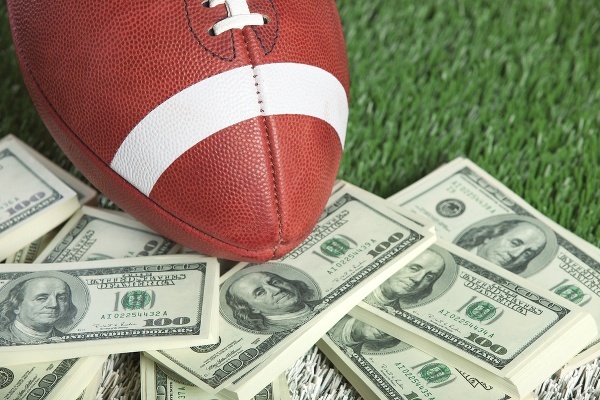 According to a list released by Forbes, here’s a list of the richest athletes of the decade.
The athletes are arranged in ranking according to their earnings.

In 2016 Ronaldo was named FIFA’s best player in the world for the fourth time. He secured a contract extension with Real Madrid that will pay him more than $50 million for each of the next four years through his 36th birthday. He has also inked a lifetime deal with Nike worth upward of $1 billion. Furthermore Portugal honored him by renaming an international airport after he led that country to a UEFA Euro title last summer.
His growing line of CR7 branded products now include shoes, underwear, fragrance, jeans and a line of hotels. Ronaldo remains the most popular athlete in the world with 275 million social media followers.

The NBA’s four-time MVP returned to Cleveland. He led the Cavaliers to the 2016 NBA title. He re-signed after the win for three more years in a deal worth $100 million.
His $31 million salary in 2016-17 made him only the third NBA player to earn $30 million in a season after Michael Jordan and Kobe Bryant. It is the first time he’s had the NBA’s top salary during his 14-year career. Furthermore he added Intel and Verizon to his endorsement portfolio.
The rest include Nike, Coca-Cola, Beats by Dre and Kia Motor. He has a lifetime deal with Nike worth more than $1 billion. He also owns a production company, SpringHill Entertainment. He’s also part of an investment group in Blaze Pizza with 17 other franchises.

He has renewed a lifelong deal with Adidas. The German sportswear giant is responsible for half of Messi’s $27 million in endorsement income. It became a bigger piece of the pie when EA Sports let a five-year contract with the global soccer icon lapse. His sponsors for endorsement include Technologies, Gatorade, Adidas, Tata Motors.

Federer has won $104 million in prize money in his career. The total is dwarfed by his off-court earnings from appearances and endorsements. His latest pact is with pasta brand Barilla. This is expected to net Fed roughly $40 million. His endorsement partners include Nike, Wilson, Credit Suisse, Mercedes, Rolex, Lindt, Jura, Moet & Chandon, Sunrise and NetJets. He raised more than $4M for charity through a pair of exhibitions in April in Zurich and Seattle with Seattle. His foundation has raised $40 million with $30 million donated to Africa.

Durant has endorsement haul with Nike, Beats, American Family Insurance, BBVA, Sparkling Ice, Panini and NBA 2K. He also does investments in the Player’s Tribune, Acorns, Postmates and JetSmarter. Nike signed Durant to a 10-year extension in 2014 worth as much as $300 million. Sales are off the last two years for his signature shoes. Durant’s 27.2 career points per game average is the best among active players and fourth all-time.

Article Name
Here's a list of the top 5 richest athletes of the decade!
Description
According to a list released by Forbes, here's a list of the richest athletes of the decade. The athletes are arranged in ranking according to their earnings. Cristiano Ronaldo Salary: $58 million Endorsements: $35 million In 2016 Ronaldo was named FIFA's best player in the world
Author
VS Staff
Publisher Name
ViralScholar
Publisher Logo

Jennifer Aniston and Justin Theroux have parted ways after 7 years. Fans are shocked!
A brief review of LG OLED C7