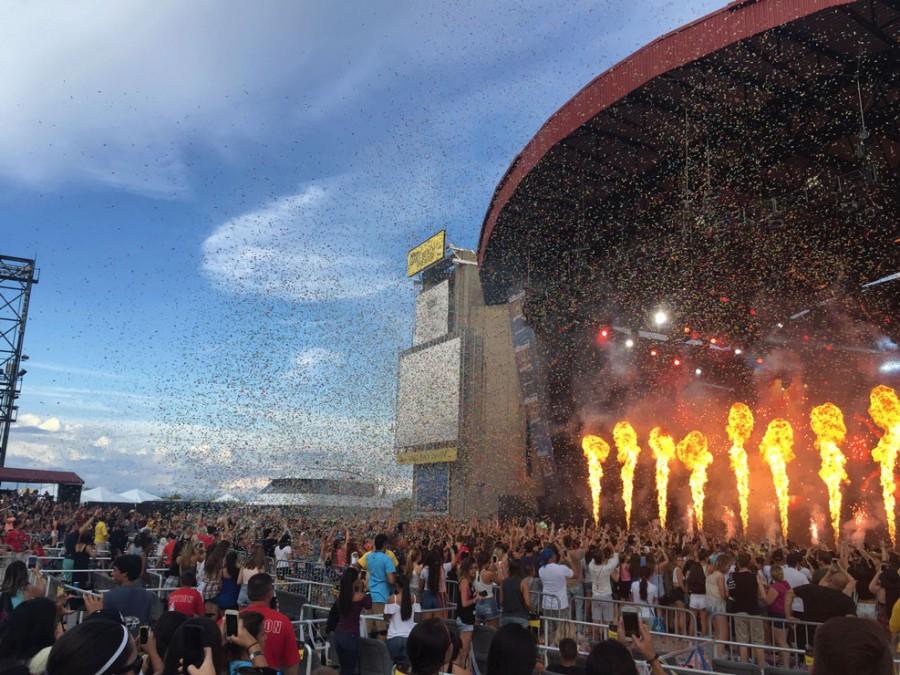 One of the biggest music festival of the year is back ! Yes we’re talking about Billboard Hot 100 2018! It is one of the most talked about music festival after Coachella, Tomorrowland and Hardwell.

The festival will take place from Aug. 18 to Aug. 19. The venue is the famous Northwell Health at Jones Beach Theater in Long Island, New York. Billboard Hot 100 festival is set to feature artists from various genres including pop, hip-hop music, electronic, indie etc. 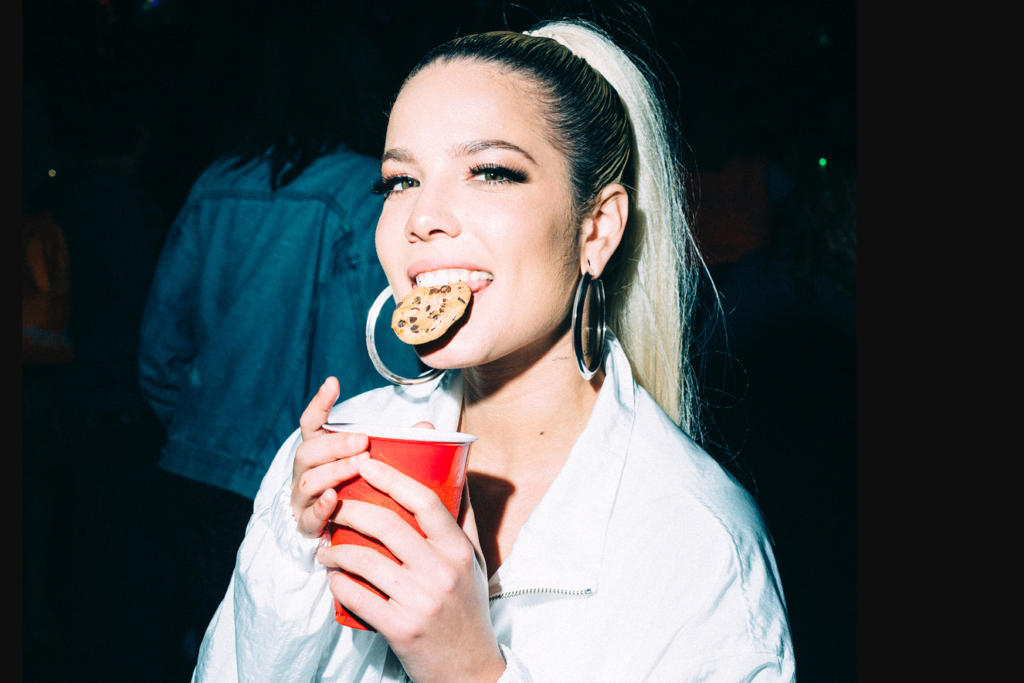 Pop Star Halsey will be headlining this year’s BillBoard Hot 100 Music festival. While talking about lining up the festival of the year Halsey stated;

‘ It’s an incredible honor to headline the Hot 100 Music Festival this year and join such a talented group of artists on the line-up. I’m ready to bring the heat to Jones Beach for a second time. You can’t beat performing for fans in New York. They’re the best in the world.’

Furthermore, Halsey’s not the only one. Other female artists who are going to be there include Kehlani, Sabrina Carpenter Daya. 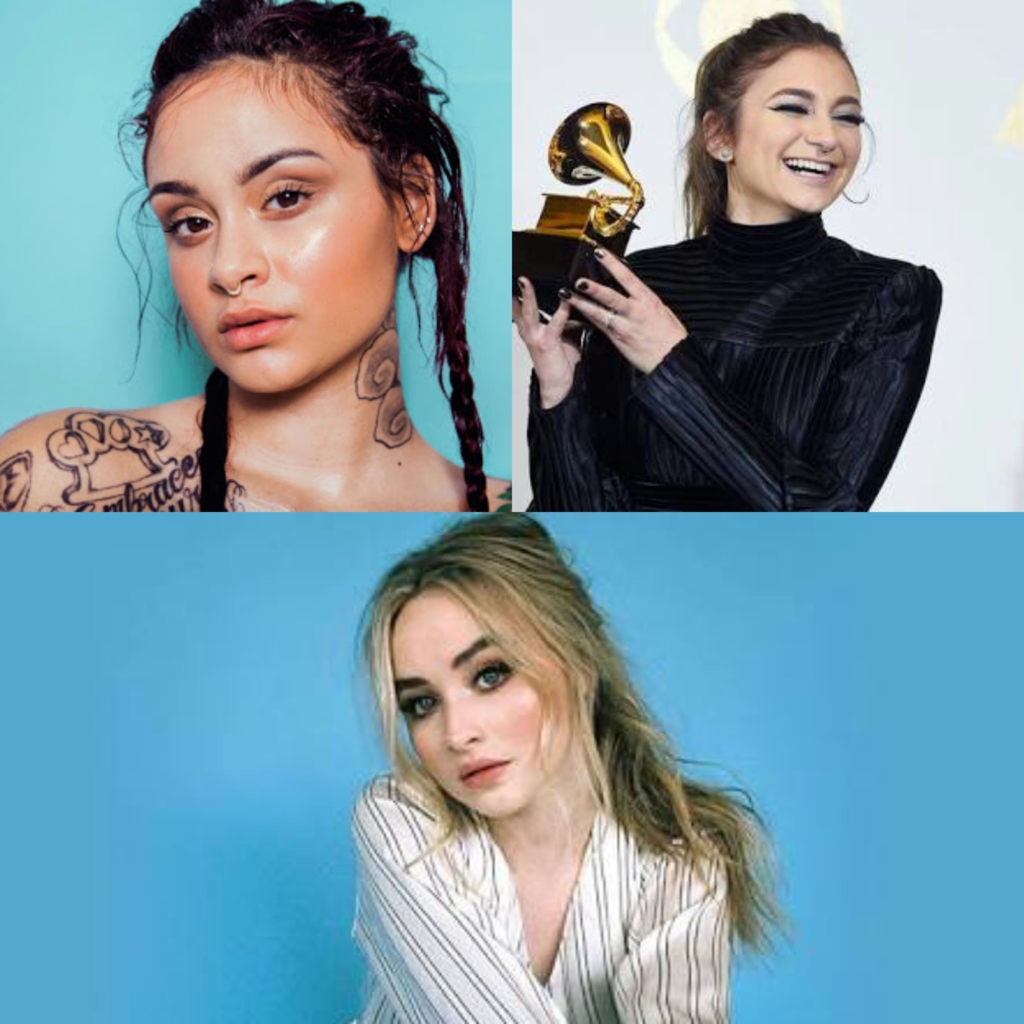 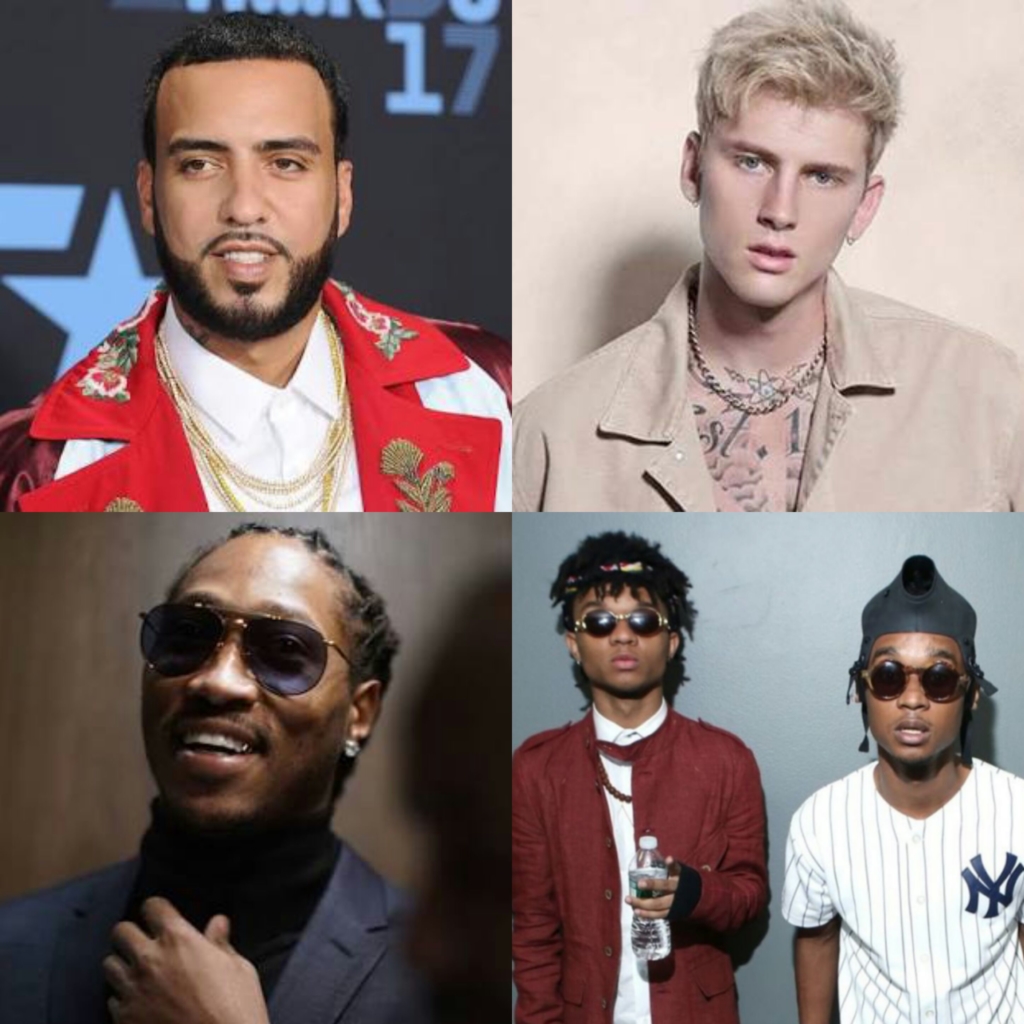 Moreover, EDM fans don’t need to get disappointed and wait for tomorrowland. DJ Snake, Cheat Codes are also set to perform to pump up the crowd with some EDM. 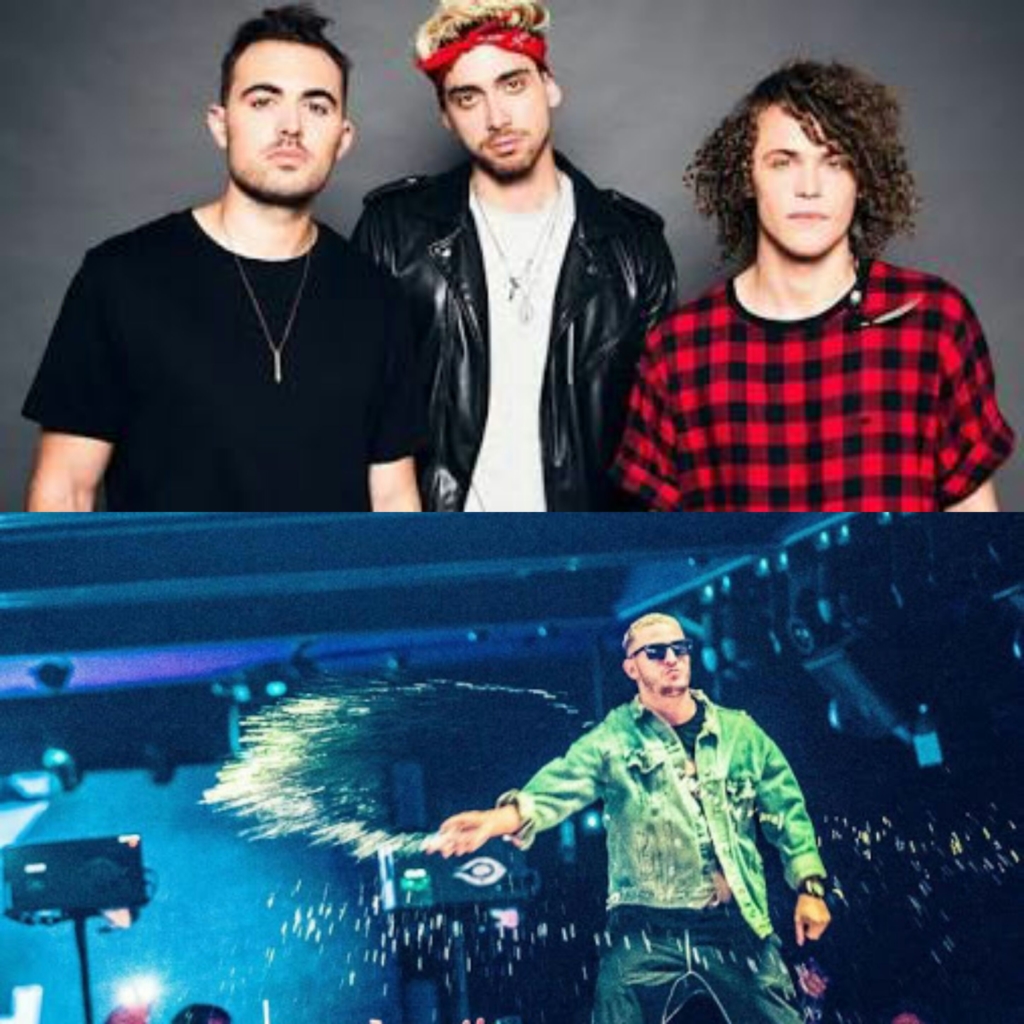 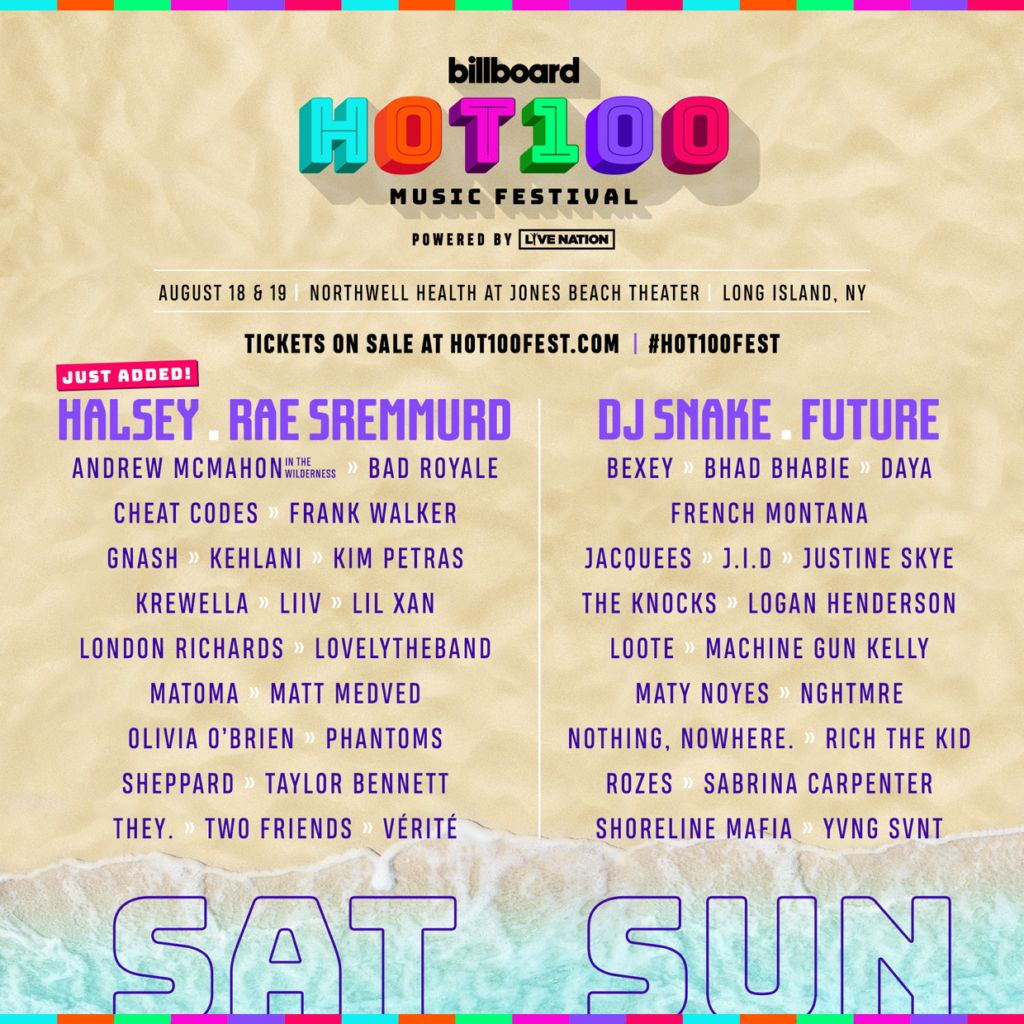 Sale for single day tickets will begin from June 29. Also, the price for Two-day passes range from $80 to $275. Yes the passes are on sale so don’t be late if you don’t want to miss this.
Also, for more information you can checkout the official website for the festival Hot100Fest.com or LiveNation.com.

Canadians can get stoned in peace, Canada Legalizes Marijuana.
5 award-winning autobiographical films that need to be on your radar for 2018.