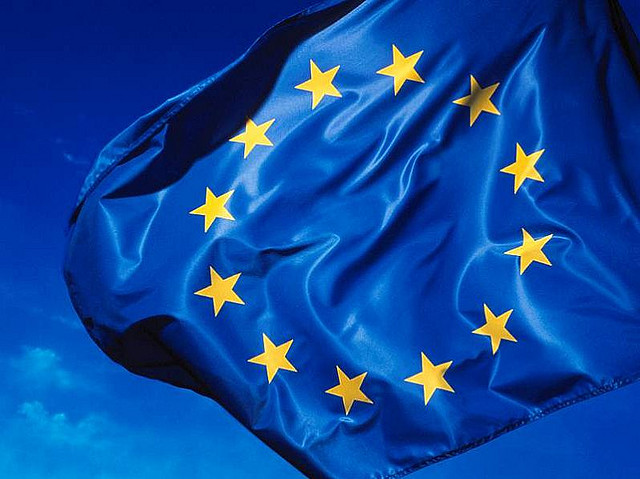 Ever since the start of this week, every person’s mobile, laptop is getting bombarded by emails. What really happened is that the GDPR policy has been updated. For those of you who don’t know GDPR stands for General Data Protection Regulation. 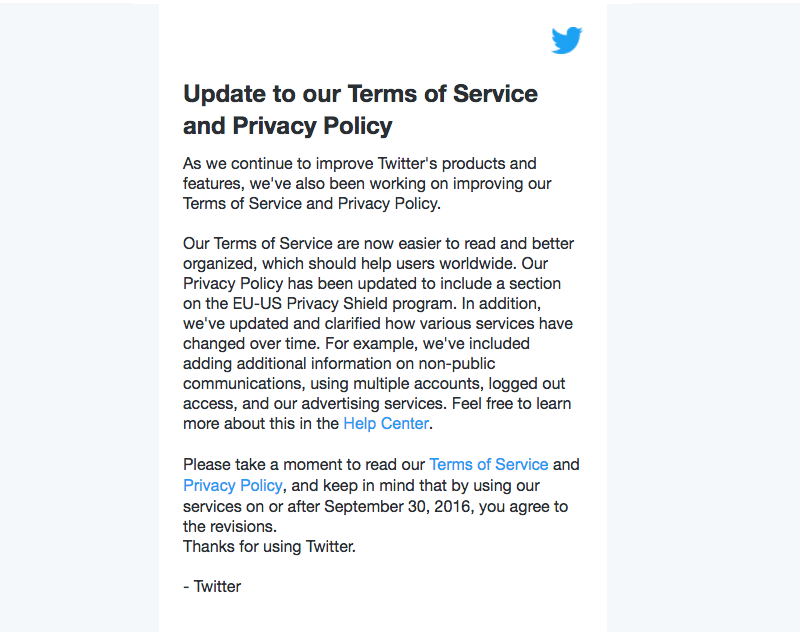 The interesting thing in this regard is that the legislation was passed in 2016. Furthermore this law allowed two years for companies to handle and control the situation.

Funnily enough 80% of the companies came into action on Friday which was the deadline. 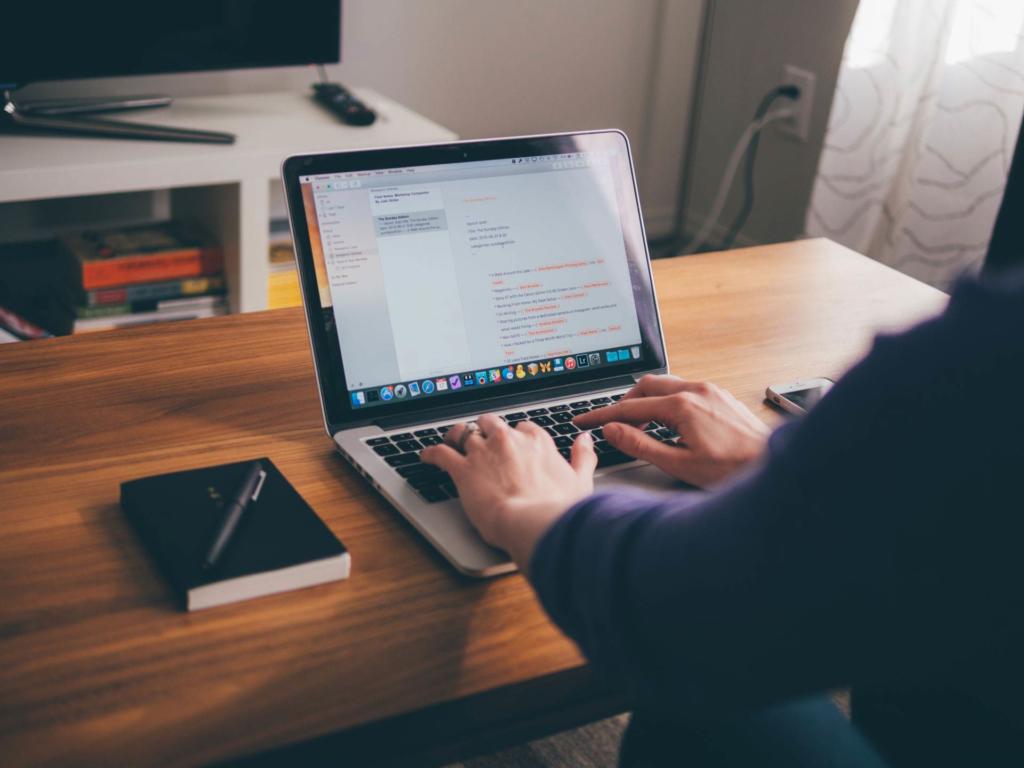 ‘The GDPR security requirements include companies to be clear in their efforts to seek permission from users before collecting their personal information.’

‘The companies have 72 hours to inform the public after a breach is discovered.’

After the policy came into action several major companies including Tronc media shut down several of its websites including Los Angeles Times, Chicago Tribune etc. Moreover a statement was issued by the company stating;

‘We are engaged on the issue and committed to looking at options that support our full range of digital offerings to the EU market. We continue to identify technical compliance solutions that will provide all readers with our award winning journalism.’

Heavy fine in case of violation

According to the new set of rules if a company is found guilty of not following. The company will face fine up to 4 percent of a company’s annual global revenue, or €20 million (about $23 million).

This year facebook was found extremely guilty of divulging into user’s data and faced lawsuit for it.

The tech world giant made a revenue of 40.7 Billion last year. The company has already violated the GDPR policy and can face a fine upto $1.6 billion. Damn!

So everyone should try to read the updated privacy policies to get to know how much of our data is accessable by companies.

Article Name
European union's GDPR update has got everyone shook, here's what you need to know about it.
Description
Ever since the start of this week, every person's mobile, laptop is getting bombarded by emails. What really happened is that the GDPR policy has been updated. For those of you who don’t know GDPR stands for General Data Protection Regulation
Author
VS Staff
Publisher Name
ViralScholar
Publisher Logo

Wake up GOT fans, your favourite onscreen couple is getting hitched.
Veteran Actor Morgan Freeman under fire for sexual harassment allegation by 8 women.