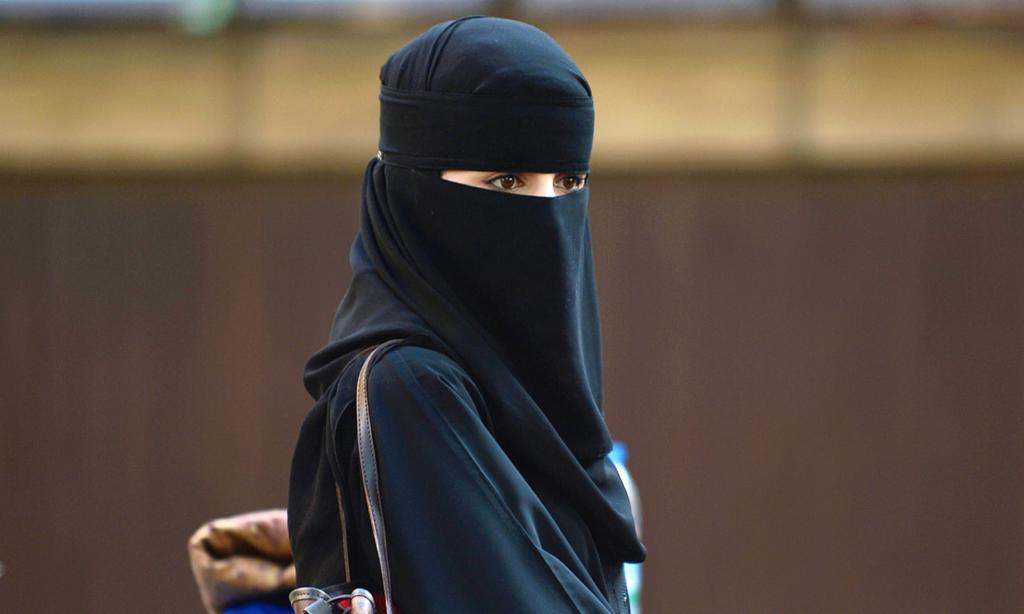 Denmark is the latest state to impose a legal ban on hijab and veil. Denmark ‘s parliament passed the law after voting in favor of the ban. Moreover the ban was presented by Denmark’s centre-right governing coalition. 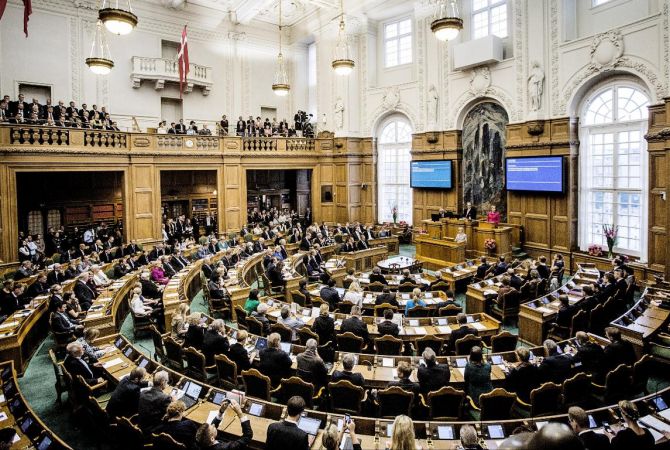 The implementation of the law will begin from 1st of August, which states;

‘Anyone who wears a garment that hides the face in public will be punished with a fine.’

The dutch ban was backed up by the Dutch Social Democrats party and Danish People’s Party. Furthermore, France was the first European country to impose ban on veil. Other European countries that banned veil include Austria, Bulgaria, Bavaria etc.
This action by the parliament might be considered quite controversial and problematic in the Muslim community as it’s a part of their religious obligation. It’s quite against Human Rights Charter as well, which states that every person should be free to dress the way they want.
A statement was released via Amnesty International’s Europe Director opposing the latest ban on veil;

‘“All women should be free to dress as they please and to wear clothing that expresses their identity or beliefs. This ban will have a particularly negative impact on Muslim women who choose to wear the niqab or burqa. Moreover if the intention of this law was to protect women’s rights, it fails abjectly.” 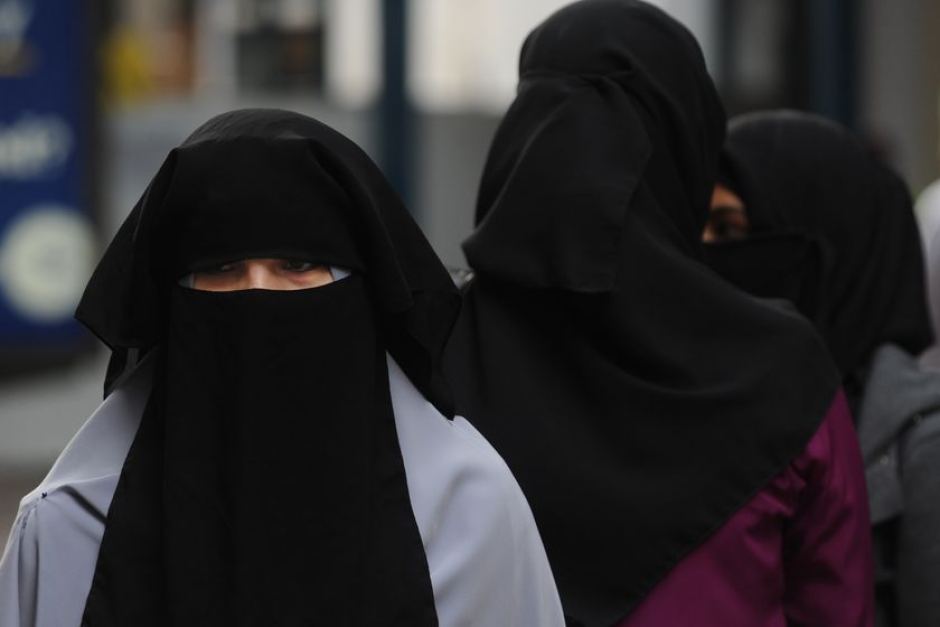 If a person violates the law regarding this ban, a fine of 1,000 kroner ($156) will be charged.
The Justice Minister Soren Pape Poulsen stated after the Amnesty International’s statement:

”I don’t think there are many who wear the burqa here in Denmark. But if you do, you should be punished with a fine. In terms of value, I see a discussion of what kind of society we should have with the roots and culture we have. Also we don’t cover our face and eyes, we must be able to see each other, and we must also be able to see each other’s facial expressions, it’s a value in Denmark.“

Article Name
Denmark imposes ban on veil.
Description
Denmark is the latest state to impose a legal ban on hijab and veil. Denmark 's parliament passed the law after voting in favor of the ban. The ban was presented by Denmark's centre-right governing coalition.
Author
VS Staff
Publisher Name
ViralScholar
Publisher Logo