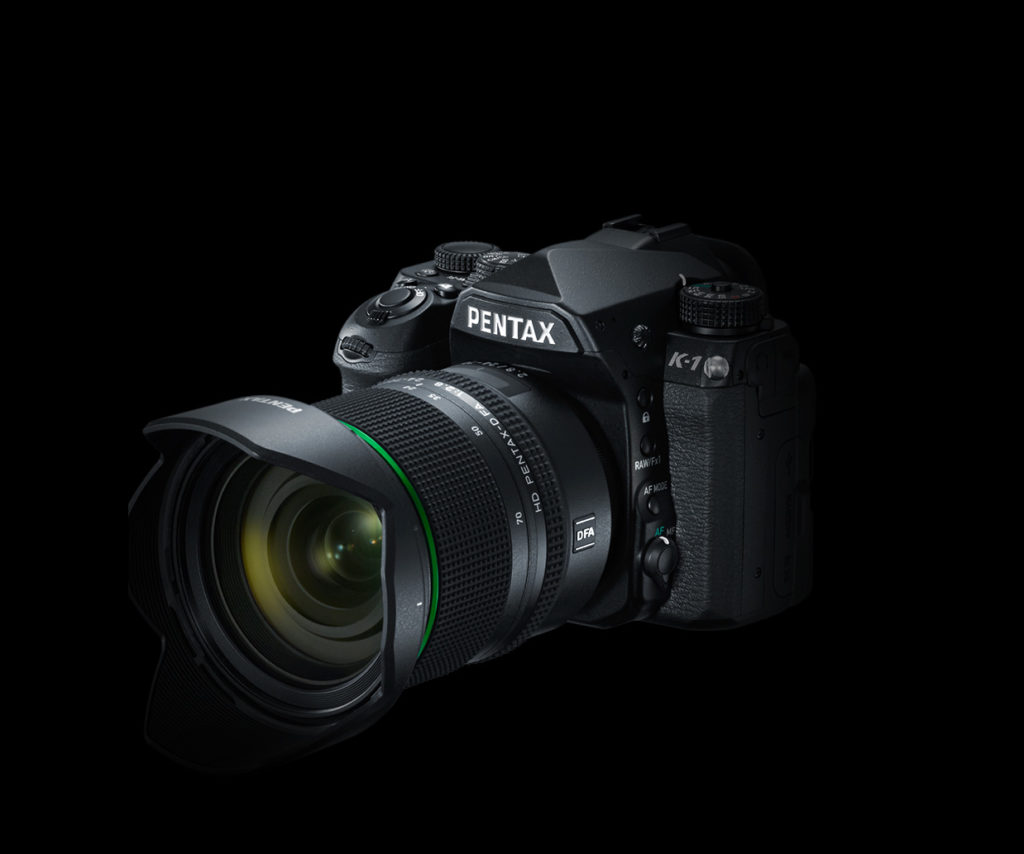 Mark II DSLR is quite similar to the Mark I DSLR of Pentax. There are only 2 prominent changes in the camera. These changes include;

Some important features have’nt been introduced and previous flaws look the same . These flaws include the faulty autofocus system and the image stabilization.

According to our suggestion, the Mark II DSLR is’nt preferrbal. The reason is that, there are no impressive specs in this model as compared to its rival DSLRs of the same price. If you want to buy a pentax camera , you should prefer the previous model Mark I. As the features are quite similar in both, so why buy an expensive model of the same performance.

Furthermore according to the company the K-1 owners can upgrade their current camera to receive the advanced functions of the new K-1 Mark II.

You can weight for the new KII tl arrive or either buy the last model with new upgrade and lower price.

Continue Reading
You may also like...
Related Topics:#DSLR, #review

A brief review of JBL Link 10.
USA: Huge steps for gun control in the lights of recent shootings.