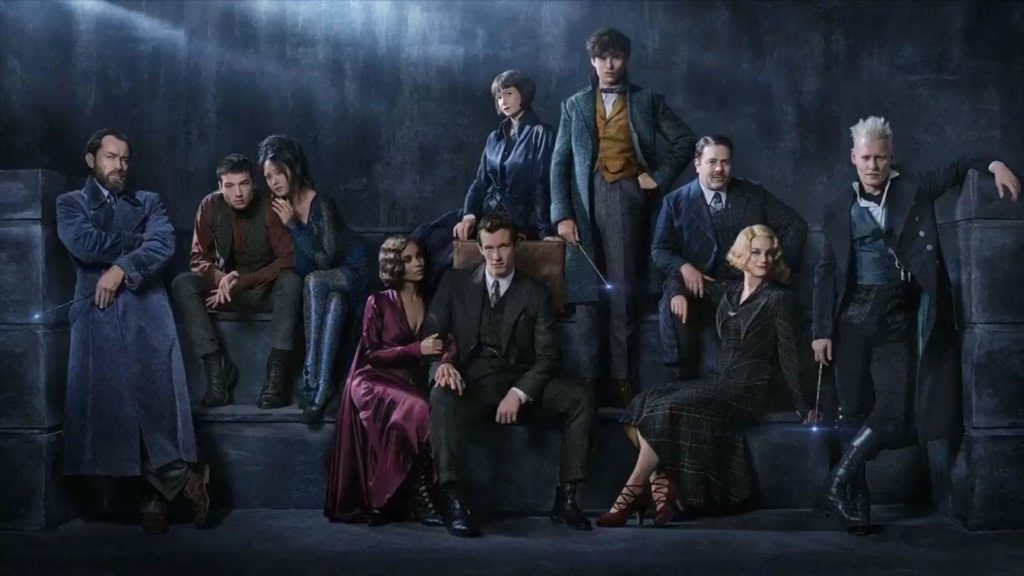 Most of the movies that are going to be released in 2018 are sequels and prequels. Here’s a list of the most anticipated movies of 2018:

Lara Croft will return this year but this time he role wont be played by Angelina Jolie. The stakes couldn’t be higher for Lara, who, against the odds and armed with only her sharp mind, blind faith and inherently stubborn spirit, must learn to push herself beyond her limits as she journeys into the unknown Hits theaters on March 15.

This time searching to regain his spice for life, as well as a flux capacitor, The fun loving superhero Wade must battle ninjas, the Yakuza. Hits theaters on May 18.

Sylvester Stallone will be back in the ring for another sequel where he’ll play Rocky Balboa. Hits theaters on  November 21.

Jurassic world is the prequel of the famous blockbuster Jurassic Park series starring Chris Pratt for the second time in the lead role, .likely a continuation of the events at the end of Jurassic World. Hits theaters on June 22.

The nun via google images

The Nun will technically be a prequel to The Conjuring films. The cast is being led by Taissa Farmiga as Sister Irene. So the prospect that Farmiga’s young nun heroine might be related to the Warren family in The Conjuring films is an open question. Hits theaters on July 13.

Jamie Lee Curtis returns to her iconic role as Laurie Strode, who comes to her final confrontation with Michael Myers, the masked figure who has haunted her since she narrowly escaped his killing spree on Halloween night four decades ago. Hits theaters on October 19.

Thomas leads his group of escaped Gladers on their final and most dangerous mission yet. To save their friends, they must break into the legendary Last City. Hits theaters on January 25.

9. Fantastic Beasts: The Crimes of Grindelwald

“Shows to bingewatch this winter”