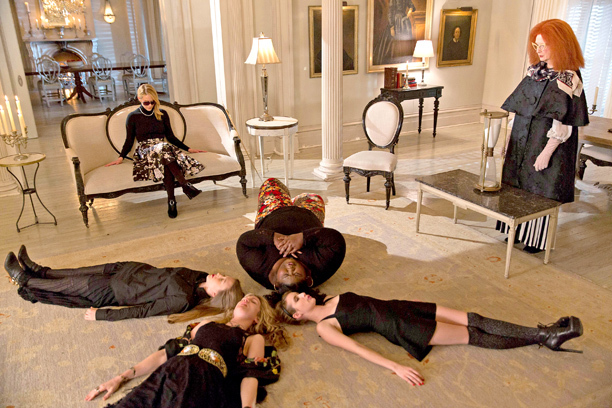 Vacations can be pretty boring sometimes. Looking for something fun to do?
Put these summer vacations to use and binge watch some amazing TV series. Don’t know which shows to watch? Don’t worry we’re here for you. These are the best series of 2018. Furthermore some series we’ve listed below are available on Netflix as well. So Go crazy! Bingewatch the hell out of them! Have a look; 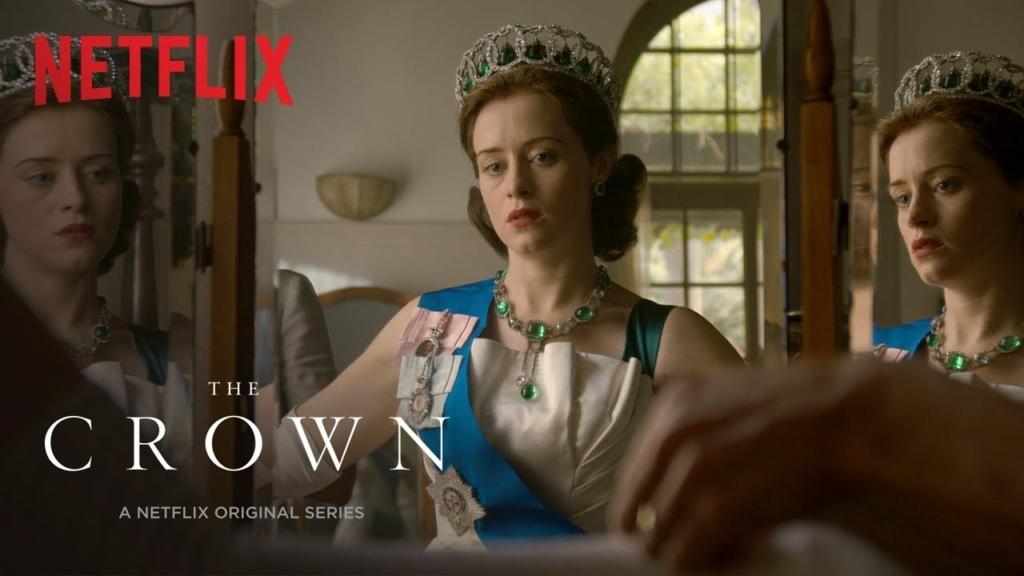 Plot: It is a Netflix Official show. The story line revolves around the British Monarch. It is a biographical story of Queen Elizabeth II. Moreover it has 2 seasons until now. 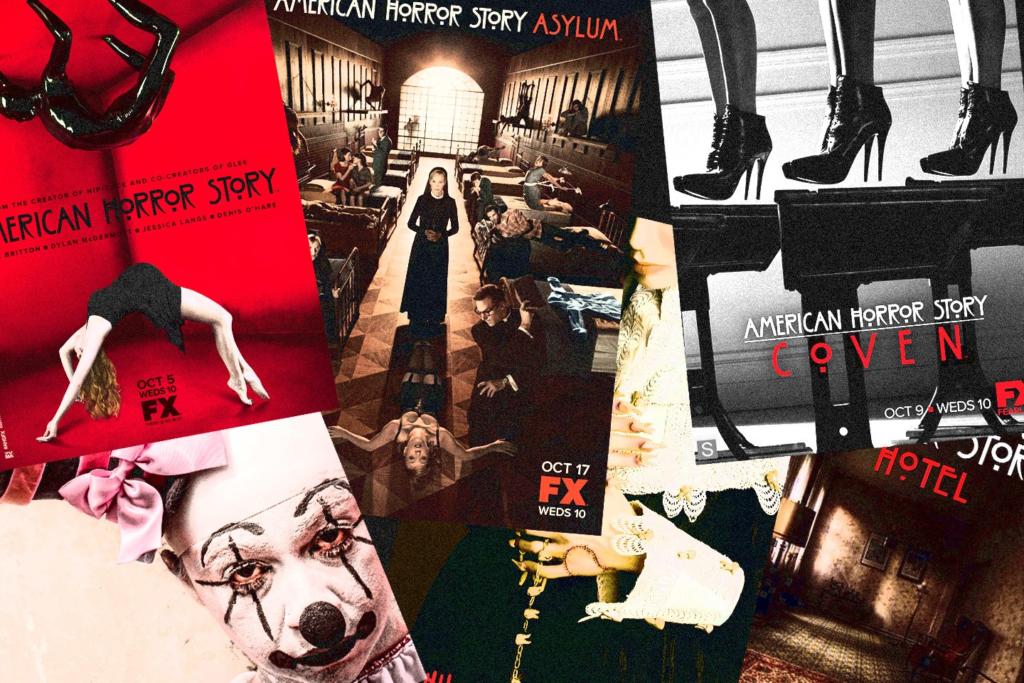 Plot: It is an American horror television series directed by the infamous Ryan Murphy and Brad Falchuk.
Each season has a different plotN setting, and different set of characters. Also, some seasons are loosely inspired by true events. 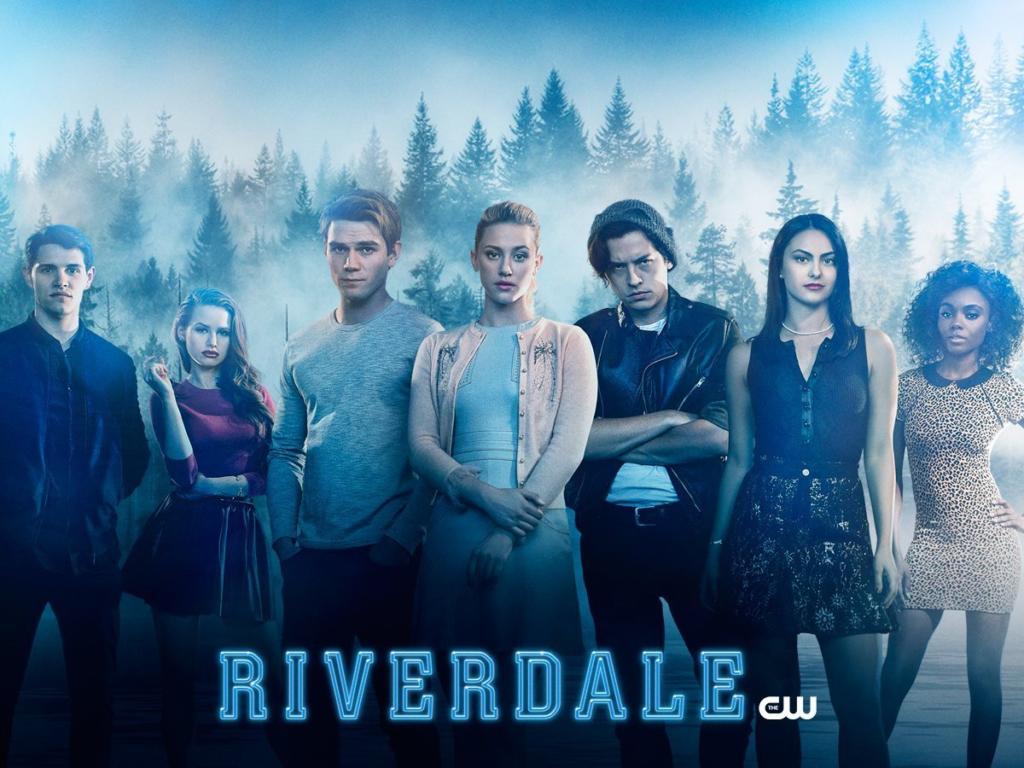 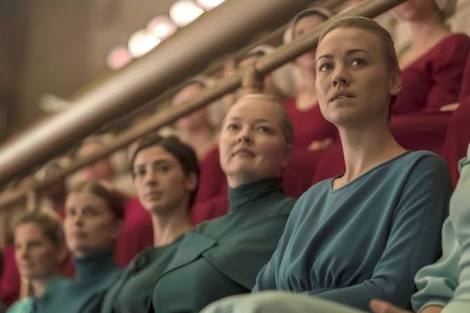 Plot: The Handmaid’s Tale is a Netflix official series. It is based on the 1985 novel of the same name by Margaret Atwood. The plot follows a dystopian future following a Second American Civil War wherein fertile women, called “Handmaids”, are forced into sexual and child-bearing servitude. Also, it has 3 seasons, each has 20 episodes. 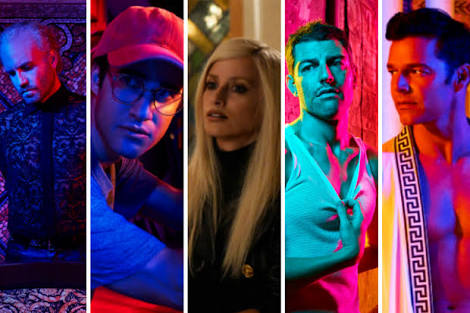 Plot: It is an American television series. Each season follows a different crime story, has different setting and characters. Furthermore, it has 2 seasons. 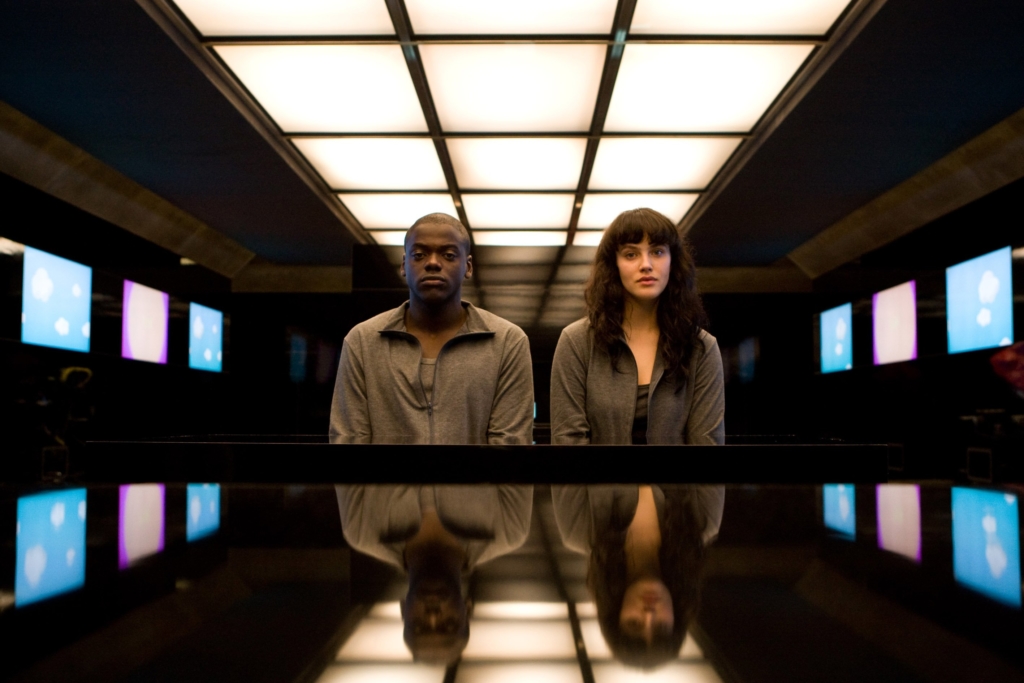 Plot: It is a British science fiction television series.
The story line follows modern society, particularly with regard to the unanticipated consequences of new technologies.
Moreover, the episodes are set in present or the near future and are full of dark and satirical sequences.