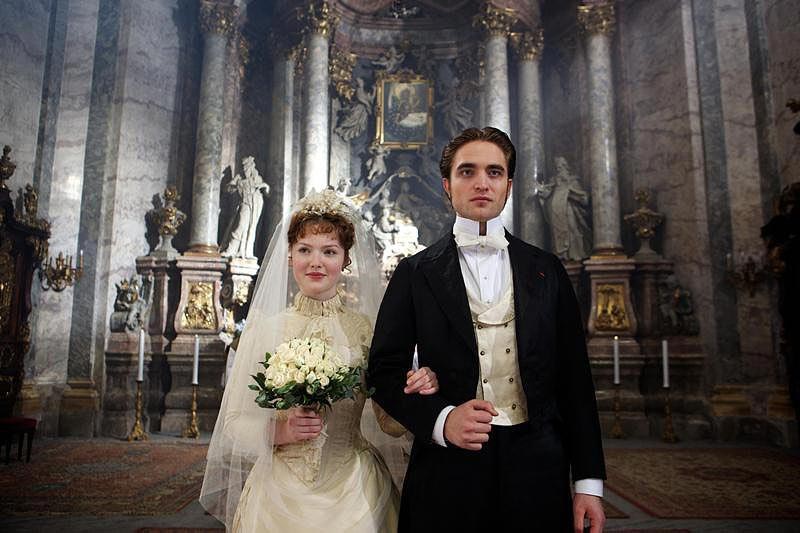 If you’re a literature freak, you adore classic England, retro movies amaze you, well you’ve selected the right article. To make your movie night special, we’ve listed some of the best British “Set in 19th century” movies you need to lay your eyes on asap.
Don’t worry we won’t give you many spoilers to ruin your movie, just little bit of heads up. Take a look; 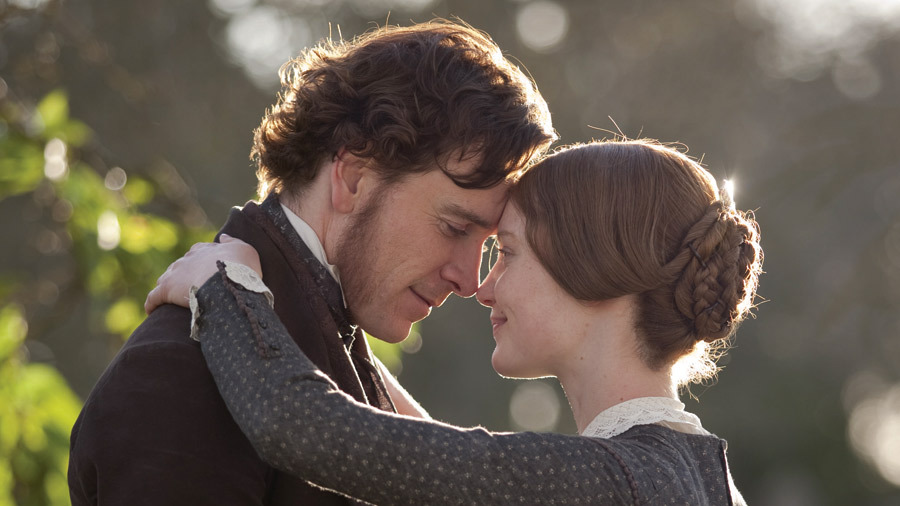 Plot: The story line revolves around the life of an orphan named Jane. Jane Eyre features the character growth and phases of Jane’s life and his interactions with people.
The movie is based on the classic novel “Jane Eyre” by Charlotte Bronte.
Furthermore it was directed by Cary Joji Fakunaga.

Plot: As the name indicates, the movie revolves around the life of Queen Victoria of England. Victoria’s era is said to be the darkest era in the history of all British regimes. The plot of the movie follows the phases of her life. Also the film is directed by living legend Martin Scorsese. Although the movie is quite brilliant in most aspects, its been criticized for its historical inaccuracy. Therefore we won’t suggest you to believe everything that the movie shows. 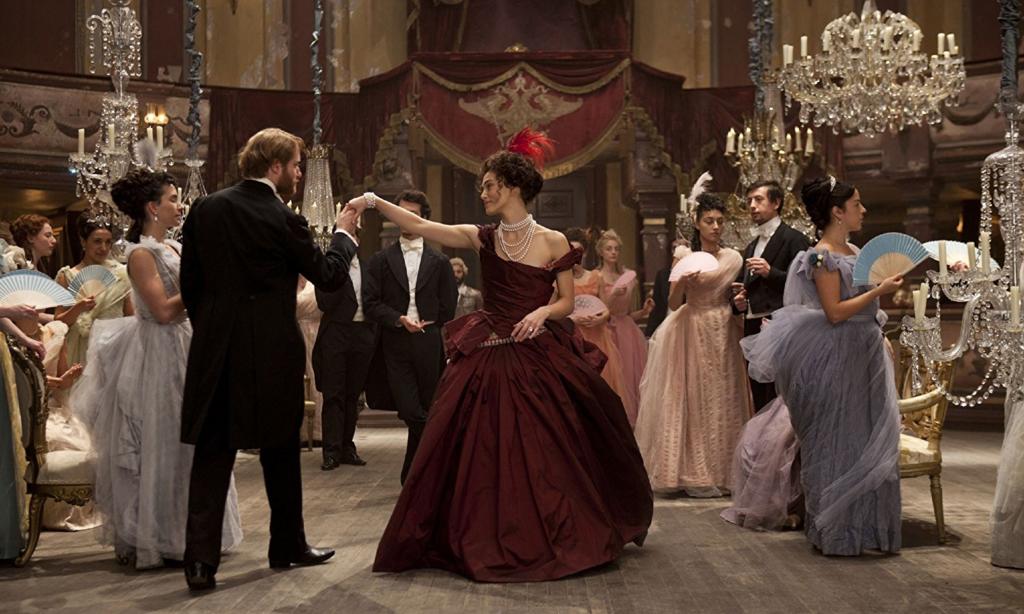 Plot: The movie is based on the novel “Anna Karenina” by Leo Tolstoy. Furthermore it was directed by Joe Wright. Plot revolves around the aristocratic class of Russia. It follows the story of the wife of a Russian senior statesman and her affair with another man. Also, the twists and turns in the story are what makes it the best written novel ever. Moreover the tragic story of Anna Karenina is bound to make you cry. 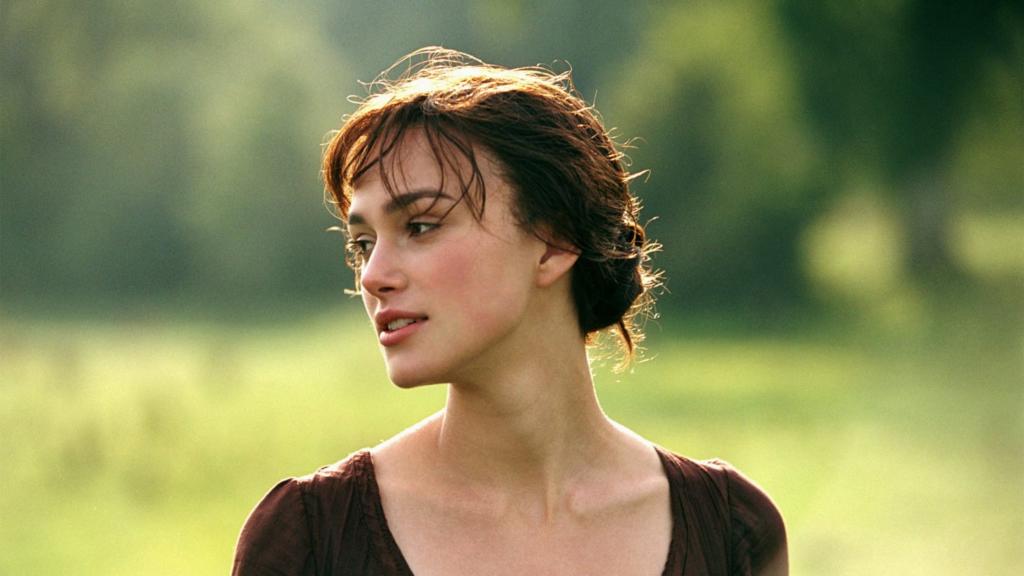 Plot: Most of you might be familiar with the plot of the movie as most of you might’ve read the novel at least once.  Therefore we won’t tell you much. The story line revolves around a family that has 5 sisters. The movie shows the struggles the sisters have to go through for their marriages and also sheds light on British class system at that time.
The movie was directed by Joe Wright. Also it is based on the infamous novel “Pride and Prejudice” by Jane Austen. 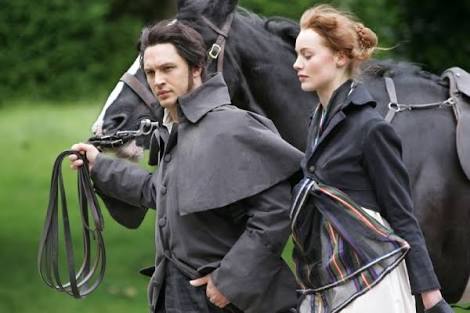 Plot: Rotating around the extremely hypocrite and prejudiced British society, the plot observes the story of an orphan named Heathcliffe. It’s a story of obsession, hate and revenge.
The film was directed by Coky Giedroyc. Furthermor it’s based on a novel of the same name by Emily Bronte.

The best wireless ear buds of 2018!
Best Hoverboards and Balancing Scooters of 2018.